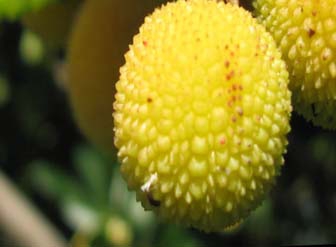 MetroMile
17.7K Views
“Cancelled for turning in a questionnaire a few days late”

I used to brag endlessly about these guys. Them out of the blue, the underwriting team sends an email (ONLY) telling me they think someone is all of a sudden living with me and driving my car. The was NO reason for this. I thought the email was one of the many ad emails they send each month at first. So I overlooked it. When I got a letter stating my policy was scheduled to cancel because of it, I literally sent the 'no, no one had moved into my place or is driving my car' info back in, they still wouldn't call off the cancellation. So I asked to have that decision appealed. They still didn't care. Mind you, I've been a model customer for years. With no indication whatsoever anyone was moving in with me or even touching my car. Even wow the CEO to ask him to intervene for this nonsense. Nothing. They cancelled it anyway. And had the nerve to ask if I wanted one of their business partners to help me find new insurance. Help people that work with you? Absolutely not. Cancelled out of the blue for a questionnaire that appeared out of the blue? Ridiculous. I'll never recommend them again. All this probably because of the claims I filed from having been hit and run. Terrible business dealings.

Stay away from this insurance co. In older cars, the device they send you will drain your...

Unbelievable! I went through EverQuote and received a quote through MetroMile. It was over double...