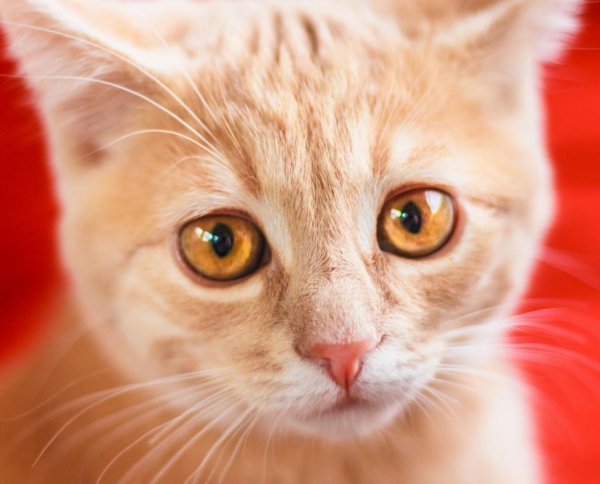 HVAC Plus
“Advertise one price and tried to charge another”
Spoke with this guy on the phone and told him the parts i needed that they had advertised on the site. I was only calling to confirm they had them in stock because they are not made anymore and he was the only one i could find that had one in stock. he emailed me a quote that was much higher than the advertised price on the site. i thought it was a mistake but his response was the manufacture raised the price and there is nothing he can do about it.....and the price on the site magically went up with 10 minutes of me talking to him on the phone. i would stay away from this site. even though he is the only one who has this part i will be replacing my furnace because i would rather spend an extra 3,000 than pay this crook.
Helpful (0)
Thank you

thomas hasn’t received any thanks yous.

thomas doesn’t have any fans yet.

thomas isn’t following anybody yet.

Be aware of the deceptive practices of this online store. Ordered 2 items at the price listed,...