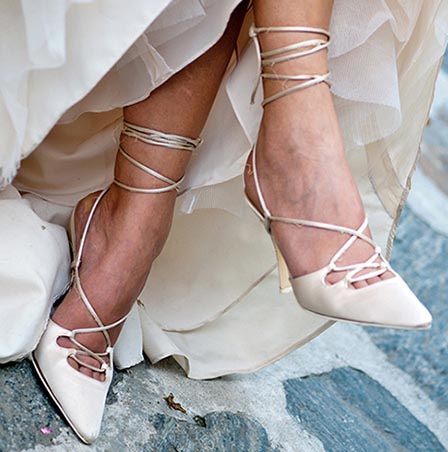 My wife and I were scheduled to fly to Israel on March 14. As a result of Covid 19, news of the Israel closing it's borders began to make news the beginning of March. On March 5 we cancelled our trip and I attempted to contact El Al. I tried their New York office which either never answered or never called back. I then tried their number in Israel. After numerous attempts, several days later and after staying on hold for 2.5 hours, I got a representative. She looked up our reservation and saw that we had purchased 2 full fare business class tickets. She told me since we had full fare tickets it would be better to take a refund and re-book at a later date should we decide to come as opposed to just moving the reservation forward. I had no problem with this and said ok. That was on March 7. Now three months later, I have not had any correspondence from El Al, nor received my refund. I tried to call in April and again in May and the recording says they are closed due to Covid 19 and that I could send an email with my issue. I did this as well and never heard anything back after two emails. I've read that they could possibly go bankrupt and were waiting to see if the government bails them out. I'm sure there are some people working there and I find it incredible that after 3 months, no one can even answer an email? The lesson here is never fly El Al or fly at your own financial risk if anything goes wrong.

My wife and I were scheduled to take a Road Scholar trip departing on March 14 to Israel. This was the time Covid 19 was breaking out all over the world. Since my wife and I were of an age where medical authorities were warning against travel, we decided to cancel the trip on March 5. We thought by that time Road Scholar would have canceled the trip as there were clear indications that Israel was going to close its borders. When I spoke with RS, I was told because it was so close to the start of the trip I could expect no refund but that I had purchased Trip Insurance and should file a claim. We did this and after 6 weeks were told that their trip insurance did not cover Covid 19 but that RS would provide a credit for future travel and I would receive a letter confirming that within a week. Three weeks later after hearing nothing I called RS. I discovered that they did indeed cancel the trip as of the 9th of March and that all people still registered received a full refund but because I cancelled 4 days prior I could not receive a refund. I was told I would still get a credit for future travel and that would arrive shortly. It is now June 3 and I still have not heard anything from RS. While I realize Covid19 has been very difficult for travel companies, its now 3 months since I cancelled and I have not heard a word from RS. Frankly I am very disappointed given there reputation. If indeed I ever receive a credit (which at this point I not confident I will) I would be hesitant to use it given my experience with this booking. Buyer beware!

Dear Thomas, We deeply apologize for the delay. With further investigation it appears we did not receive information about your credit from the insurance company which is why it was not processed in our system. We have quickly remedied the situation by applying your credit onto your account for your full program amount. You will also be receiving an email today confirming the credit and can use this credit on any future Road Scholar program of your choice within the next three years. Sincerely, Road Scholar

I must be a slow learner. After 27 Road Scholar trips, I went on a trip with Caravan for half the...

This is the worst tour company that you could possibly consider - if I could give them less than...