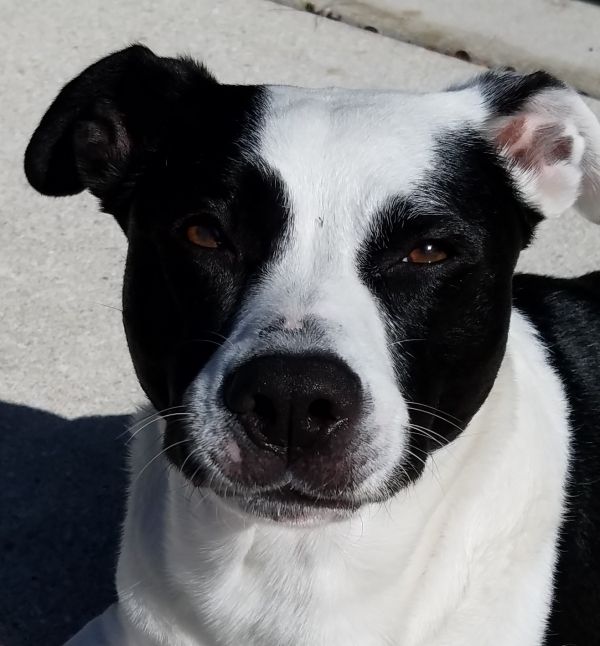 We're sorry to hear about the misunderstanding. The monthly fee is stated directly above where users enter their credit card information on the sign up page. This information also states that if you do not cancel your membership within your trial period, you will be subject to the monthly fee for continuing to take advantage of our benefits.

As long as you claimed your introductory offer during your membership, you will receive the $10 cash back regardless of your cancellation. For more information, please contact help@shopsmarter.com. Thank you!

Went to Verizon in Killeen Cameron M.assisted me and explained everything to me so clearly, he...