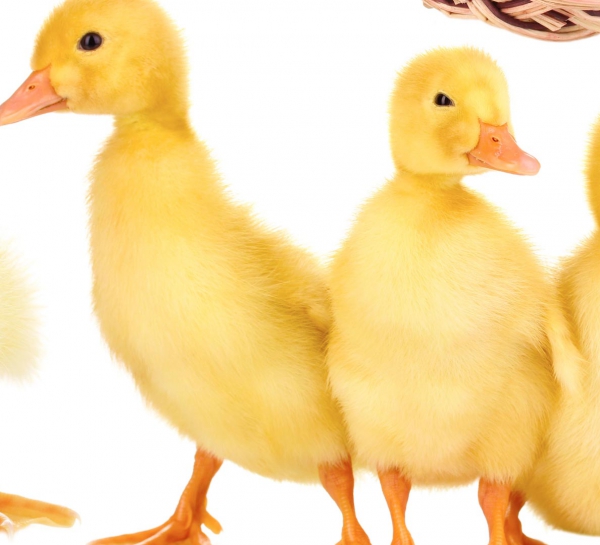 Google
“Google Garbage”
First let me say I foolishly bought a Google Pixel 3Xl for nearly 1000 dollars. Worst phone ever. I had to return three different phones because they were defective. I am on the third phone now and the google assistant refuses to work. They told me I could return the phone but I am done with that. They sell lousy products and offer little support other than text or email. No phone customer service. Then Spotify offered a deal online where you buy 3 months of Spotify Premium, and get a google home mini free. I went through the process Bought the Spotify Premium, but then they sent me to the google store to purchase the mini. Wouldn't go through. Google sent me an email saying my account was suspended and they needed more information, that I sent them. That was rejected and the rejection email said that my google account was permanently suspended due to suspicious activity, and they said they reserve the right to suspend accounts and give no reason or recourse. I managed to find a number to call but I got the same email back. So I will sell the phone and never I hope have to deal with Google again. Next phone will be an iPhone. Goodbye Google.

Theodore hasn’t received any thanks yous.

Theodore doesn’t have any fans yet.

Theodore isn’t following anybody yet.

My account is supposed to be able to read my finger print and sign me in. However I have to go...

Another ingredient for removing mechtas is aloe vera or gilt leaf gel. This gel has the ability...