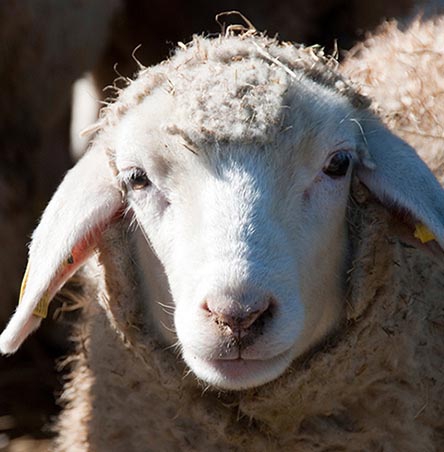 First-best.com
“I was looking for a way to get into the electronics...”

I was looking for a way to get into the electronics market. I didn't have a store or piles of money, so i googled cheap computer and found first-best. Its a chinese site. Shoul've stopped then. But wondering how it would go i checked it out further. It wasn't posted on the the scam websites that i went to so i gave it a chance. I contacted first-best via chat box on their site. That even allows you to save your chat dialogue. Don't be fooled though. I read their instructions on how to buy and how to pay and even asked for the shipping cost. I wanted to buy a Envy 2D laptop which was $289 and they told me $60 s/h totalling $349. Plus i was told shipping would be quick and i would recieve my tracking numbers quickly. I sent the money via Western Union. Never do that. Only do PayPal... lessonlearned afterwards. After i sent the money and gave them my MTCN, they confirmed that they recieved my funds... BUT that they would send me some tracking numbers later because they ship a lot of items and their shipping department would have to match the item with the shipping... doesn't make a lot of sense to me either... later they send me an email saying they couldn't send me my package because the item with NO tracking number was caught in customs... in CHINA. So, they send me a voucher from customers that looked fake... asking me for $171 more dollars. I asked them why and then they kept saying customs has it and that I need to pay immediately or customs will sale it. I asked for my money back... was told i can't get my money back because nothing was wrong with my package. HUH! So, i asked them why did you not post something on your site or say something about this while i was about to purchase or after i had purchased if you knew this "customs tax" existed... and sales rep. Only replied, "promise you will not be billed any more funds, but you need to send $171 immediatley today or you will loose your money and package". I even asked them to replace it with something cheaper just to see if their site was any good and they still wouldn't do it. The sales rep. Just kept repeating send $171 and i promise you will not be charged anything else. Now i have no package and a $349 lose plus the Wester Union fee for sending the money.

Tavares hasn’t received any thanks yous.

Tavares doesn’t have any fans yet.

Tavares isn’t following anybody yet.