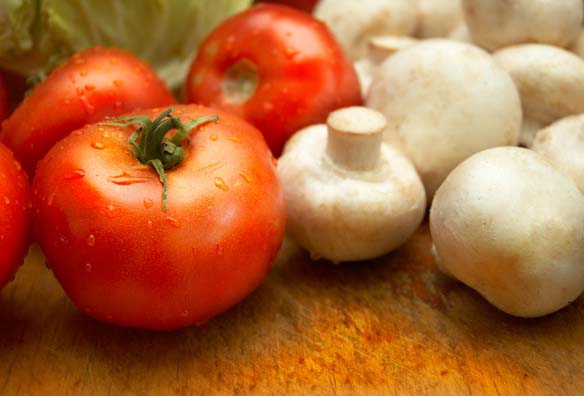 Designer-Discreet.ru
“beautiful Gucci Belt”
It did take some time and it is intimidating to send cash over western union but I got my beautiful belt about 4 weeks later.
I have many items that I have bought at the store in San Francisco and the quality is totally on par with those items.
Will definitely order again.
Helpful (1)
Thank you
Airhosts Forum
“Straight up nefarious "members" that cyberbully and stalk”
BEWARE!!! Never put a link to anything that tell about you or your property. Angry troll posters call for your demise like villagers with burning pitch forks.
Also, They are more interested in making others wrong then ANSWERING the question you have.
I have only posted 3 times on this site and each time I was racked over the coals by people on the forum. There are some seriously nefarious people on this site.
A MODERATOR said "And it's also worth bearing in mind that, as all real business people know, this is called the world wide web for a reason and notably in this case because anyone in the world can read what is written here. Thanks to Google, with the information that the OP has given us about herself and her location, her listing can be found fairly easily."
An example of nefarious cyberstalking if ever there was one.
I was recently berated for merely asking how to handle an over booking situation.
One guy even called for me to be reported to AirBnb and be removed from the platform. In effect, killing my business.
I called AirBnb and was reassured that this can not happen. But, it is a bit nerve racking when you read posts that are basically "calling to arms" to injure a person for having the gall to not agree and or not grovel.
Again, these threats were made because I suggested if there was a way to cancel one guest's reservation to keep another guest in my home (that had been there for more than 4 months) longer. There are a myriad of reasons why I wanted to do this and explained why but it was not good enough for the angry villagers.
Not only were people encouraged to look up where I live, who I am but where my property is so that maximum hard could come my way should someone want to further their venomous hate. I was called greedy, cold, heartless, unethical, etc etc.
All because I ASKED if anyone had any ideas to make it a win win for all involved.
Save your time and grief by staying away from this forum.
No good comes from it.
Helpful (0)
Thank you

Tanya hasn’t received any thanks yous.

Tanya doesn’t have any fans yet.

Tanya isn’t following anybody yet.

I ordered the Bottega Veneta on the chain pouch bag. I am more than happy with the bag! The...

The craftsmanship and design is impeccable. The quality of their product is on another level! I...