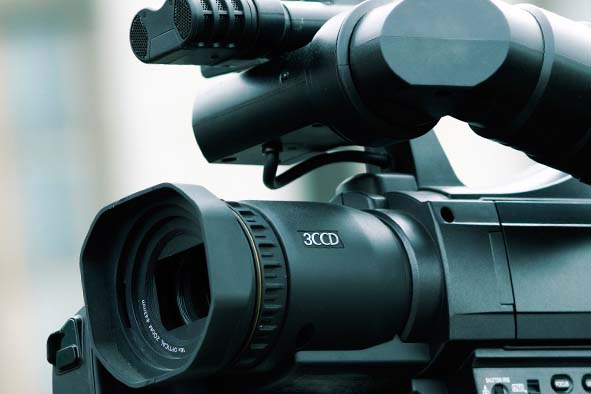 1. I've had this call several times too. First time I told the guy that I use a Mac so his call was irrelevant. Few minutes later, he calls again. I told him to stop calling as it was getting quite irritating. The next call he got really creepy and shouted expletives down the phone. A few hours pass and he calls again. He changed slightly and asked to speak to my husband or father. I asked him why and he replies, "because they are ****ers": / At this point, my younger brother and I just wanted to wind the guy up and told him to read an article on The Register about the scam. He hasn't called back since. Like this unwanted call, you can know about your caller. Though callnotes.org:-)

Suvo hasn’t received any thanks yous.

Suvo doesn’t have any fans yet.

Suvo isn’t following anybody yet.