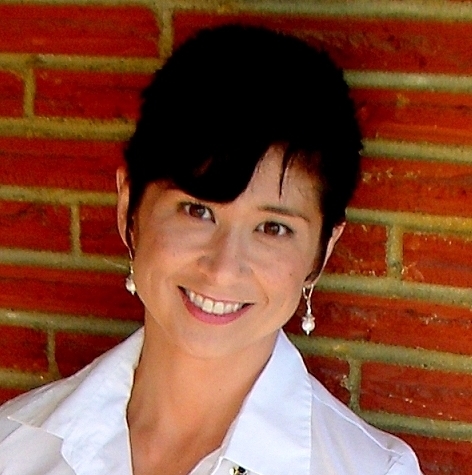 Limstudio.com
“Lim Studio has gorgeous jewelry!”
Lim Studio has gorgeous jewelry! I just wish they were already in stores. But Lim Studio has promised to be out in local boutiques as well as major retail stores soon- can't wait!
Helpful (3)
Thank you
Kickstarter
“Kickstarter is an interesting idea”
Kickstarter is an interesting idea. But that is where it stops. The idea has yet to come into a practical reality. I currently have a kickstarter project running. The literature refers to a 'kickstarter community.' that you can attract for $10-$25 rewards. However, there is no kickstarter community. The project must bring its own backers! What is the point of having Kickstarter if you already have backers?

Based on the success stories posted, I conclude that this is a good place for established small businesses to offer new products to an existing customer base. They can 'pre-order' projects at a discounted price. Examples: a shoe company offers customers a new style shoe at a discount if they 'pre-order them'. A recording artist offers a new album to existing fans at a discounted rate if they 'pre-order'. Kickstarter just takes the risk out of 'pre-ordering' by telling would-be customers that if they can't raise enough money to complete their new product, then they are not obligated to fulfill the orders. No one gets mad, that's all.

The second problem is that even if Kickstarter had an interested, altruistic community interested in funding new projects, the website is set up for favoritism and corruption. The entire set up displays only what are called 'popular' projects and 'recommended' projects- about six in all! The search capabilities are so favorably prejudiced toward these projects that people would be completely unaware that more projects even existed.

I'm posting this review because I don't want anyone else to waste a solid month of hard work preparing like I did. I had read earlier complaints but didn't heed them. I hope you heed this one. New artists without a lot of moneyed customers ready to pay up early need not apply at Kickstarter.com
Helpful (8)
Thank you

susan hasn’t received any thanks yous.

susan isn’t following anybody yet.

If I could, I would give it 0 Stars. Kickstarter is the biggest scam ever. It doesn't protect...

Although I think the idea of Kickstarter is great, but they are of zero help and non-responsive...