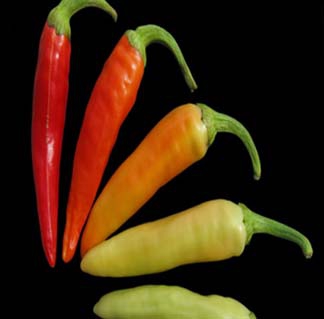 Freshersworld.com
1.1K Views
“Never be a premium member in fresherworld”

I ve been registered to fresherworld for like months now, and i can confidently say that 60% of the tests and interviews I gave where scams, many times they ll charge u on the spot for the sake of registration and to attend further placement rounds which is totally wrong, they ll take tests on behalf of bogus companies and you ll never hear about the results or even anyone getting placed, Its true that they have placements but one in 200 candidates, even u can do some networking after charging from 200 candidates and placing 1 candidate
I cant say for sure who is to blame here, Fresherworld or the broker companies that utilise fresherworlds services, but since there are too many cases like this, I think fresherworld is to blame, and trust me dont ever be a premium member of fresherworld, ur better off throwing that money, than getting demoralised test after tests even when your apti and resume is above average

Tip for consumers:
Do not pay in lieu of getting admit card for placements to be a premium member

sunny hasn’t received any thanks yous.

sunny doesn’t have any fans yet.

sunny isn’t following anybody yet.

Dear All, I bough a product for below services from freshersworld last year in Sept Month: 1.3...