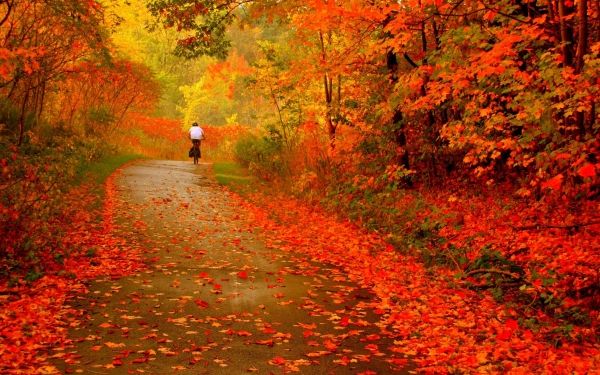 This site is a rich source of songs. Be it, Bollywood songs, old-new, Tollywood songs, Kannada, Punjabi and few other Indian languages including Marathi. Also, it does have a good enough amounts of English hits, oldies and everything. It has a wonderful concept of bookmarking, creating many lists, listening to it's radio, good features lists. The only thing where it very very slightly lacks is that, it's library doesn't have a few hit songs, especially talking about English ones. Also, it crashes often as an app, I've experienced it, especially while working on other tasks.
But, overall, it can be an apt choice to use and inspite of these few faults, I use it more vigorously.

Being a famous site, app already, it is a wonderful place for getting the most. I buy things *******@amazon. But, what I've preciously found few times is:

And not much about mumbling bad about the site. That's real good, try it.

I've recently published an e-book on the site and surely found it as a wonderful platform for self-publishing. The tools are easier except for some specific styles to be overlooked. It does have a better marketing ways but, I suggest to market yourself through other platforms, social sites, etc. as well. It's a more vulnerable site for the ones who wish to spread their work for free to reach the readers at a greater verge, an easy self-publishing forum. It has a good network for itunes, Barnes libraries too.
Overall, a good second option to self-publishing after Amazon. Easier one rather just, reach more readers by yourself. I'm giving this review even if I haven't tried Amazon for myself but, according to what I've seen, slight improvements can make it awesome.

Service
Quality
Helpful (8)
Thank you
All Poetry
“Won't Recommend it.”

I'm on AP since 2 years now and I didn't find it that fascinating. This site has surely gained popularity, has few of good poets on the site who may give you a right feedback on your poetry. But, the poet's community focuses on rather social-siting, chatting instead of discussions based on poetry. You don't usually get many comments/ feedback on your poems if you're not involved in the community's socialism. You gotta go and talk to people, get friends and chill to gain only buttery and nice comments for your poems. Also, not all contests conducted here do the justice. There are few people who conduct a contest, some same people enter and win the trophies even if there are lots of pieces being far more better and professional than these. Also, these days, the site is grown up in a dating site, people instead of poems, have more of proposing, loving and cheesy stuffs going on there...
So, all in on, I recommend you to stay away from this site, it might get you addicted too soon as a social site and also, make your time's loss, as I've experienced sometimes... I hope this helps to those who think to join.

Tip for consumers:
Search for some other platform.

Kevin W. – All Poetry Rep Over a year old

"You don't usually get many comments/ feedback on your poems if you're not involved" - this is a site for poets to give each other feedback, so yes when you interact more, you'll certainly get more comments. One of the best places for this is the "trade comments" tab on the front page.

Sujay hasn’t received any thanks yous.

Sujay doesn’t have any fans yet.

Sujay isn’t following anybody yet.

Its a fab site to listen to great bollywood music - old and new songs and its got a great variety...

Never ever had anything bad to say about amazon. It is remarkable to be able to run a business...