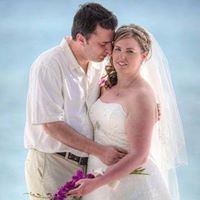 Jason Anderson Remax
“Cost us $20,000+ by lying and witholding feedback from other realtors.”

Stewart hasn’t received any thanks yous.

Stewart doesn’t have any fans yet.

Stewart isn’t following anybody yet.