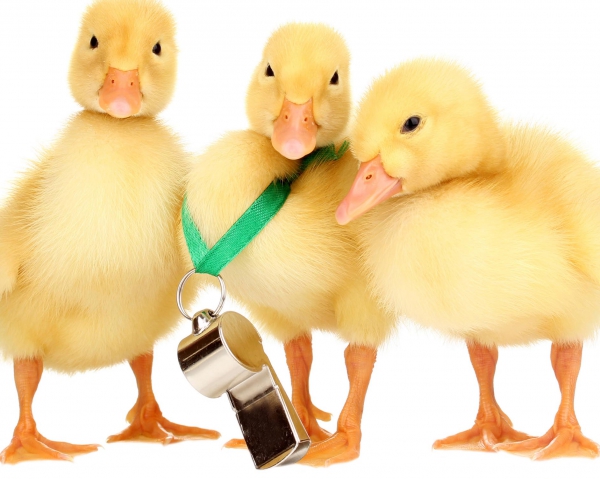 The Furniture Place UK
“Absolutely Appalling”
If I could give 0 stars I would. I bought an item of furniture which was not as described. I took this up with a person I assume was the owner. That person was repeatedly incredibly rude to me, customer service skills were zero and he was exceedingly argumentative, insisting there was nothing wrong with my item of furniture despite him having never seen it.

The person then went on to mock me openly. They are an atrocious company to deal with if anything goes wrong. My issue was minor and should have been swiftly and easily resolved. Instead it escalated to this with utter denial anything could ever go wrong or be wrong for them.

A deluded company which should be avoided at all costs.
Helpful (2)
Thank you

Absolutely unbelievable customer service! No manners, no respect toward customers, rude, out of...

Ordered a bed, just recieved part of it. Driver rude when questioned. Emailed them and was...