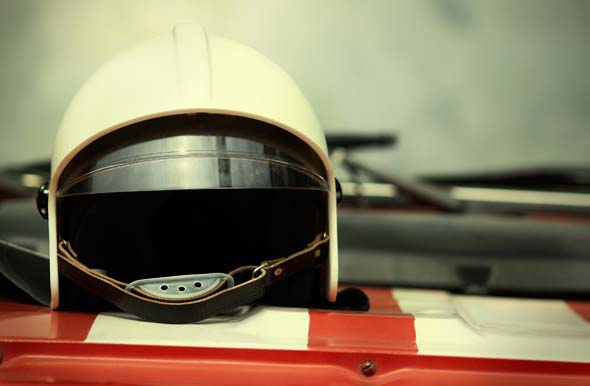 Papa John's
“Worst experience for my wife in ordering pizzas at 6902 Southside Drive, Louisville, KY”
One of the worst locations to order a Papa Johns pizza or anything else on the menu. The driver was late in getting the pizzas delivered and when he did he was not only rude to my wife but his behavior was unacceptable. He shoved the boxes, which were wet from the rain, into my wifes chest and the corner of the box went into her breast. She now has a bruise forming. He cussed at my wife and told her he did not have to give any change back to her. Once my wife cried for help he then threw the change at her and continued to be hostile towards her. Everyone will hear about this from us. I can't believe that someone would be so ugly and attack my wife like this for just delivering a couple pizzas and some brownies. She had to go outside to get the order from him as he did not come up to the door which left her in the rain waiting for him to get out of his vehicle, which he took his time in doing. OMG what rock did this driver come from under. I contacted the manager and he offered little support with the exception of saying that he was fired. Well let's see if that even is going to happen. The manager did not even offer anything in return for my wife's horrible and terrifying experience. Now we have to find out how bad her bruise is going to be as my wife has skin cancer. We both are in total disbelief that someone could even do such evil things to another person, especially since she is a female and very frail. As her husband my tolerance of this is less than zero.
Helpful (0)
Thank you

I order pizza from papa John's like ever two weeks. It's an easy Sunday dinner after a busy...