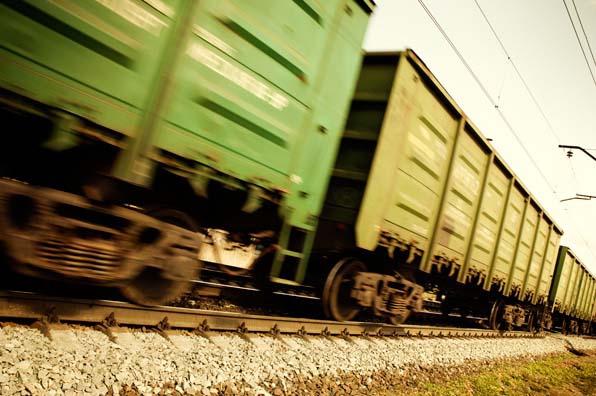 Netflix
“They're the best so far, but...”
I have Prime, HULU +, and Netflix and I like Netflix the best, but there's still some tweaks I'd like to see... well, a lot of tweaks (too many to list)
Helpful (0)
Thank you
Overstock.com
“I'm a fan”
Enough to have an O Visa, and a member of O Club. LOve the prices, and the cash back!
Helpful (0)
Thank you
Best Buy
“Meh”
Best Buy is still way over priced on a daily basis, but every now and then they have a sale that rocks. I keep a BB MC on hand, and always make sure to remain at the Silver level so I can bank my points. Just picked up a Nikon D3200 bundle that WAS $630, went on sale for $499, and I had $130 banked... so, D3200 2 lens bundle with camera bag for under $400 ~ no complaints here
Helpful (0)
Thank you
Amazon
“Fantastic!”
I've been a Prime memeber since they started offering it. I orrder anywhere from 50-100 times per year, and have come to rely on them to make my life much easier. Prices are decent, not always the lowest, but delivery is free and fast.
Helpful (0)
Thank you
Target
“Great prices on groceries!”
Being the front door to my local Target is about 500 feet from my front door... we obviouslt shop there. Mostly for groceries as their private label Pantry Pride is decent food at really good prices.
Helpful (0)
Thank you
Hulu
“So So”
It's okay for the ability to see some of the broadcast shows that Netflix and Prime don't offer... but you still can't see some of the need to see shows like NCIS and CSI... maybe it's just the way CBS rolls.
Helpful (0)
Thank you
Costco
“Better than”
SAMs Club for sure.
Helpful (0)
Thank you
Roku, Inc.
“I like mine!”
My LCD isn't a smart tv so there's no WIFI. Roku has my TV online and has been for more than three years quite reliably.
Helpful (2)
Thank you
Groupon
“Not a big fan”
I've never had great luck with their coupons.
Helpful (1)
Thank you
CaptainMarketing
“Total Scam ~ Nothing More Than a Boiler Room”
I'm a marketer and an adwords certified specialist. Last year I was super busy when Captain Marketing called me. They gave me a list of what they would do for me and setup a backend for me to monitor what they were doing... just $300 a month. I thought that would be great to have a company doing some of the menial tasks I dread, and contracted them to actually do my wifes business site. THANK GOD I didn't hand them the keys to a clients site!

From the 12 point list they and I signed, after 4 months they did ONE thing. On the site I added a php date code for the copyright, and they posted to the backend that they had done that OMG! They didn't answer any of the dozen emails I sent them. Their excuse was that my account manager had dropped the ball and, after firing him (yea right!) they were ready to start on my work... 5 months and $1500 later.

I paid with AMEX, and when I filed for a chargeback, all of a sudden they were trying to give me free work and they started answering emails. In the meantime, while stretching things out, they sent AMEX fraudulent documents claiming they had done everything they contracted, and even though I sent AMEX the email trails with them admitting they did no such thing, AMEX sided with them and said I'd have to take them to court.

When I tried to post the story on RipOffReport, I got an email from a supposed staffer who said this can;t be because they are a great company. NO, they pay RipOffReport so they are protected.

Take it from a whitehat marketer, these guys are theives! I'll be happy to make all of the documents public if they want to challenge me.

Tip for consumers: DO NOT FALL FOR THEIR BOILER ROOM TACTICS

So far so good. We just joined. Trying for 30 days. We do love our YouTube.tv Let's hope...

Anyday Netflix is superior digital platform when it comes to content. Also, the subscription...