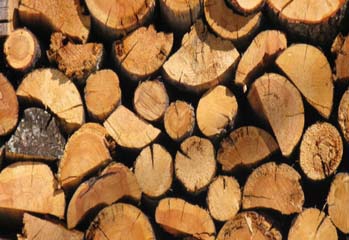 Fabcom
“"When I Want Your Opinion, I Will Give it to You"”

Art Director From 12/2013 - 3/2016
Brian Fabianno's Fabcom, in Scottsdale, AZ is a terrific place to work if you are looking for a boss who is a chronic pot smoker and uses his lunchtime to get stoned out of his mind. I can also say that he is best described as psychotic, self absorbed, greedy, cheap and as egotistical as they come. Forget about professional procedures. There are no handbooks, no employee files, no formal nor informal reviews of employee performance, no pensions, and no profit sharing. Let's just say the only Mercedes in the parking lot is Brian Fabianno's. I worked there a little over 2 years( after Brian recruited me from an equally prestigious ad agency), with promises of,"grooming me to be one of his elite group of employees in line to take over the Company when he retired.(Sometime within the next five years, according to him...) I was thrilled and enthusiastic and put in 600 hours overtime in just the first year. It was not unusual for Brian to stand around and chit chat with the employees where one would hear him saying things like, "I have more money than I could ever spend." I also recall him openly discussing his personal life and saying, "My wife is a total drunk but if I divorced her she would get too much." Believe me, friends have cautioned me not to write this for fear I would never work in this town again. When I was an employee there, it was standard procedure that when any negative reviews on any site would appear then that would mean the current employees were obligated to offset the comments with their own glowing and favorable reviews of FabCom. I look forward to reading these... If you still are not convinced, and do accept a job there, be sure to ask for a contract in writing. I was fired with never having been reprimanded for anything and for reasons that Brian himself is still unclear about..