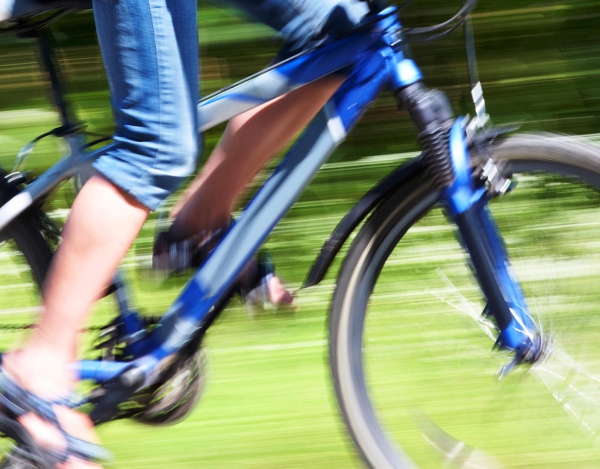 TommyJohnWear
“Great Product, Horrible Service”
I've been wearing Tommy John underwear since 2013 and the product itself is wonderful. The problem lies in TJ fulfilling their orders and their horrific customer service.

I placed an order on 7/30/18 and received confirmation that it will ship in 1-2 days + 1-day free expedited shipping. This was perfect, as I was leaving for a trip on 8/9. On 8/4, I had not yet received a shipping confirmation, so I called their 'customer non-service'. I spoke with Brie, who is allegedly a manager. She looked into it and found out that my order had not been sent to the warehouse correctly and she would get right back to me with an update.I heard from her via email the next day stating that she had no update for me. Okaaaay, I replied to her stating to cancel my order if the order cannot ship on Monday 8/6. I thought that would give me adequate time to place an order with Mac Weldon or Saxx, if they did not ship on 8/6. Well, I received an email from Brie on 8/6 stating that my order shipped via 1-day free shipping and included tracking. She also sent a 20% off code for my next order. Okay, cool. Well, I did not receive the order on 8/7. Tracking indicated delivery on 8/8. Okay, well I'll still have them for my trip. I tracked again on 8/8 and it indicated delivery on 8/9...WTF!!?? I called customer non-service and spoke with Glen, who only did a good job of talking over me. She was no help, so I asked to speak with a manager... turns out, Brie IS a manager! Brie eventually got on the call and apologized that apparently the wrong shipping instructions were sent to their warehouse. Ugh! Mind you, this order is shipping from Los Angeles to San Diego, 100 miles! I asked that she at least apply my 20% discount code to this order, as there will be no next order. She said she could not do that and indicated the shipping issues with DHL were not their fault... after stating that the incorrect shipping instructions were sent to THEIR warehouse. Whatever. ZERO STARS FOR ORDER FULFILLMENT & CUSTOMER SERVICE. So, it looks I'll be freeballin' this trip! If you must wear TJ, go buy them from a retailer, don't put yourself through the misery of dealing with this incompetent customer non-service crew.
Helpful (0)
Thank you

Was just looking in on your web site and did not see any bra's that would fit a larger framed...

Ive posted this review on their website 9 (yes 9!!) times which has mysteriously disappeared...