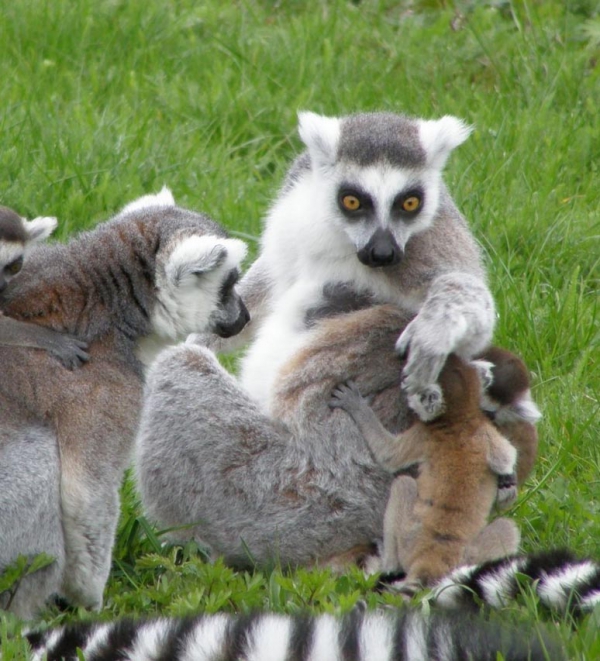 BEWARE:
Our Company was ripped off from George Hap, CEO, of YBIZZ. We have been in business for 43 years, and we have never encountered such a dishonest, two-faced, deceitful man. George Hap stole a total of 18,362.25 from us. We contracted George Hap to rebuild our 3 websites. George kept asking for deposits, but the only thing we received from him is sob stories and excuses, with no work provided towards our new websites. DON'T GIVE THIS MAN ANY BUSINESS. You will most likely lose your money and receive no work from him.
If you do decide to give George Hap your business, make sure you DON'T GIVE HIM ANY DEPOSITS TOWARDS YOUR JOB. You will lose deposit it and receive no work from him. Only pay him when the job is complete. If you work with him there is a very good chance you will stop getting your email and calls returned and you will be out the money you give him.

We would like to warn other companies (and consumers) to be aware of this rip-off artist so they do not have to go through the same hardship as we did.

TIME LINE:
We hired George Hap with the goal to have our e-commerce websites rebuilt; FauxPanels.com, FauxWoodBeams.com, & FauxColumns.com.

May 8th, 2014- We received a proposal to rebuild our websites from Mr. Hap and scheduled a conference call to go over the details after sending him all up to date information.

May 22nd, 2014- As of today, Mr. Hap sent over a modified cost proposal according to the specifications and files sent. He also revised the project length to 3 months to get completed.

June 18th, 2014- Work order was approved and payment was received for $10,201.85 by George Hap. Upon payment we asked for a revised schedule to reflect the appropriate dates to track progress of website rebuild.

June 23rd, 2014- We, Barron Designs, received the updated project documents at this time.

June 25th, 2014- We signed off on the work order to begin the first phase of rebuilding our websites. Another payment was sent and received by George Hap in the amount of $8,161.00 to start the project.

August 7th, 2014- At this time, the schedule had noted we should be at the second phase of rebuilding the websites. We spoke to Mr. Hap about some technical changes that needed to be adjusted and the visual aspects of the website. George discussed the adjustments he had to make with the website and he was looking to receive another payment to begin phase 2.

September 19th, 2014- We tried reaching out to Mr. Hap to get status update on website. He stated "they are almost done with FauxPanels.com redesign and they are working on the shipping module. Should be done by mid-week and will have up for review." Then confirmed they were going to start work on FauxWoodBeams.com.

September 24th, 2014- Several attempts were made to follow up on the projects progress with no response back. Our web developer looked at the site and it was not close to being completed. FauxWoodBeams.com and FauxColumns.com had not been worked on at all.

October 1st, 2014- Attempted to reach out to Mr. Hap to get accurate target dates for the project again. Mr. Hap response was that the shipping area was giving them some trouble and he would be able to deliver an updated schedule by October 3rd, 2014.

October 3rd, 2014- Still had not received status update on website redesigns or update schedule to reflect projects progress. Sent emails to George Hap to get a response from him. He finally responded that he keeps coming up with issues in the shipping area, "as there is so much of it." His employees have told him that it should be done by the end of day Friday. The other 2 sites, are going to be done much faster as per George Hap himself.

November 26th, 2014- Status update received from George Hap that the shipping calculator is finally working and they are moving on to finish the other modules. Then FauxPanels.com redesign will be completed in one week tops.

December 22nd, 2014- We have made several attempts to contact George Hap via email and phone to get update on project. First site should have been finished by now, as he stated it would only take 3 months to complete.

December 23rd, 2014- Mr. Haps' response to our emails was that his team in Europe are working on this and "so please rest assure that your sites are going to be finished to your satisfactory." Then he asked for a few more days to compile a list of what was completed versus what needs to still be done and we would receive by Monday December 30th, 2014. At this time, we requested weekly status updates and recommended utilizing our team for support.

January 8th, 2015- We followed up with Mr. Hap as we still had not received the documents he had promised on December 30th, 2014. Our web developer looked at the website as well and did not see any changes or progress since the beginning of December. He again stated that he was starting the FauxWoodBeams.com details to plan out redesign. Then mentions that our constant follow up emails are irritating and he would get us all the information requested to us by the following day.

January 9th, 2015- Mr. Hap sent updated spreadsheet for FauxPanels.com and at this point we still have not received FauxWoodBeams.com like promised. We requested a conference call to be scheduled to go over progress due to his, George Haps', lack of communication or accountability.

January 28th, 2015- Mr. Hap emailed in the status update for the websites and said everything would be done by January 31,2015.

January 29th, 2014- We looked at the web development site and the redesign of FauxWoodBeams.com had not been started as of yet.

January 30th, 2015- Scheduled conference call with George Hap and he was asked, what is going on that is hindering this project from getting completed. Hap acknowledged he fell behind and that the job is still not completed because he lost employees.

Post Febuary 2nd 2015- Several attempts were made to contact Mr. Hap after February 2nd, 2015 without avail. NONE of the work we commissioned to George Hap were ever executed.

Conclusion:
• We were complexly ripped off by this scam artist.
• We lost a total of $18,362.25 of deposits to George Hap (CEO of YBIZZ) with zero work performed.
• Please learn from our mistake. Check out the people you work with before you give them any money towards a project.
• Don't do business with this man!