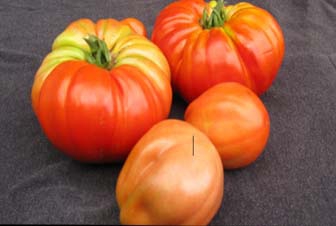 YourMechanic
“Not Thorough”
Found YOUR MECHANIC through Google. The convenience of a mechanic coming to me instead of the hassle of dropping off at a shop was appealing. Paid $84.00 to diagnose oil leak. Mechanic said Valve Gasket needed to be replaced. Also recommended transmission fluid flush and other work totaling over $500.00 Just wanted the oil leak fixed, so was charged $130.00. I asked him what I should do if it still leaked. Was told he saw no leaks and there would be some dripping for a couple days due to the brake cleaner he sprayed to clean off oil residue. Noticed oil dripping same spot on the driveway. Continued to leak so called Your Mechanic 800 number, after the mechanic did not respond to text after a couple of days. Was told the work was covered by warranty, but only if it was leaking from the gasket. If it was not, I would have to pay another $84.00 for "inspection". Understand it may have been leaking from multiple places and gasket replacement did stop a leak. However, the initial diagnostic only covered one leak at a time? Mechanic had time to check transmission fluid, but couldn't check for additional leaks? Either the $84.00 diagnostic service was not thorough or was inaccurate. However, I am expected to pay another $84.00 so they can tell me it's not leaking from the gasket but a NEW leak just appeared. More money please! I'm sure there are legit mobile mechanics, but will not trust YOUR MECHANIC.

I called them and told them my situation that I needed a fuel diagnostic test. The lady said...

I scheduled an appointment online and received a good quote. Waited an hour for the mechanic who...