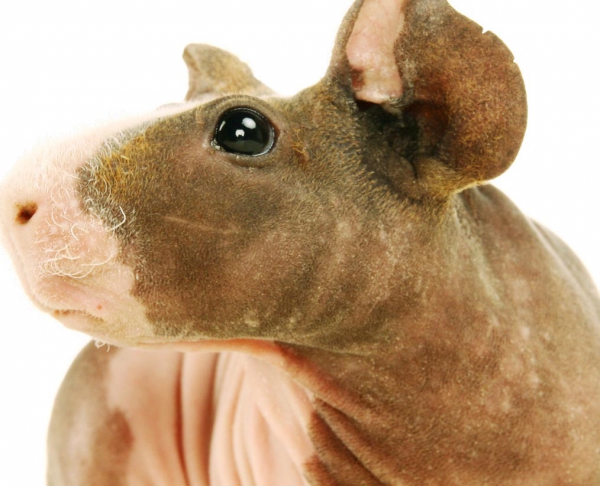 Woofely
“Horrible everything”
Soooo first off, I loved the ads on Instagram. I purchased two dresses two months and never once received an email in the month stating when it would be shipped. Giving them time knowing it was probably being shipped from China I decided to check on the items 6wks later only to find out NONE OF MY ITEMS had been prepared to ship. The day after I sent a threatening email, suddenly my items are preparing to ship but still, no word on estimated time frame. I feel super misled by instagrams ad on this company and asked for a refund in which nobody has even replied to those two emails. I mentioned I was filing a case with the BBB and PayPal to warn other buyers. Basically, do NOT trust those ads. Do your research. Read reviews. And also, if it's taking longer than two weeks for any response it's proba because it's a bogus company out of some other country and I'll be lucky if I ever get my items. Hope when I do it'll least be worth the wait however, after reading other reviews I'm sure I'll be just as disappointed. This company probably hired people to write the good reviews on their behalf because their company sucks at customer service and is beyond misleading and will steal your money!!!
Helpful (1)
Thank you

Stephanie hasn’t received any thanks yous.

Stephanie doesn’t have any fans yet.

Stephanie isn’t following anybody yet.

i get the worsest item , i´ve ever seen . And i´m still waiting for my money since 3 months. They...