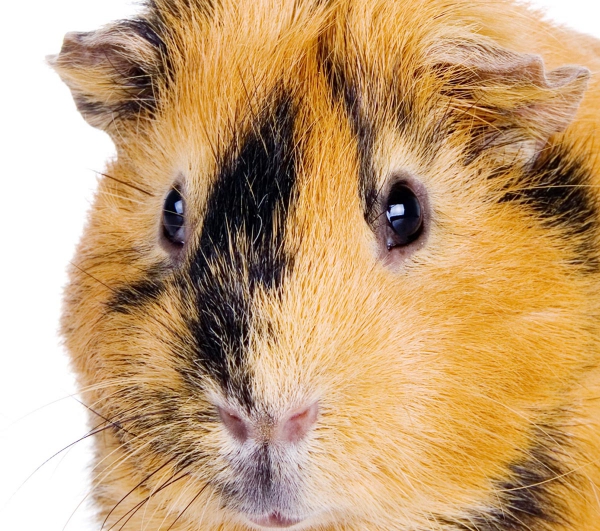 Purchased 3 bottles of cologne. They charged the credit card within minutes. Never email an invoice. Next day sent an email saying credit card information was wrong (after they had already charged it) and they needed to verify it. They promised it was being shipped that day. 20 days later, still no package, So i called multiple times and was put on hold or hung up on multiple times. Until finally I got a woman who told me that my package had been lost by UPS. I asked for the tracking number, I called UPS and they had no record of this tracking number. This website is a complete scam.

Staci hasn’t received any thanks yous.

Staci doesn’t have any fans yet.

Staci isn’t following anybody yet.

There is an incredible regard for your prosperity and your endeavors to make you the first-rate...