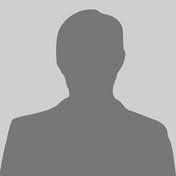 skabby hasn’t received any thanks yous.

skabby doesn’t have any fans yet.

skabby isn’t following anybody yet.

Ken is enthusiastic and very opinionated which is fine, hey that's a lot of what the internet is,...

when i first started reading about and learning about DSLR cameras, this guys site would pop up a...