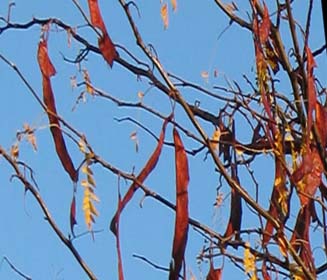 Allegro Medical
“BEWARE OF THE WHO TALK BABBLE WHILE RIPPING YOU OFF”
I purchased an item in December which didn't work out. I sent it back UPS that I paid for so it would get there quick for a faster refund. Allegro said they would have to reach out to the distributor where the product was returned to verify that the item was received prior to issuing a refund to me. After no response from Allegro after two attempts.I contacted the distributor direct with the tracking number that showed they got it back with the person who signed for it. They stated they would issue the refund that day and forward it to Allegro. After a week with no refund I contacted Allegro again and they stated they showed no record of a credit being issued from the distributor but would call me when they received it. After no call from Allegro, I called the distributor again, sat on the phone while they verified the item was received, they issued a credit, and they gave me the credit memo number that was issued to Allegro and the email it went to so Allegro would FINALLY issue the refund back to me. Do you think I EVER heard from Allegro? OF COURSE NOT!!! I turned it over to PayPal to finally get it resolved. I had enough of talk with no action. I have never in my entire life seen a company that is so lethargic and unresponsive to their customers. NEVER NEVER NEVER NEVER again. They lost a potential Customer forever and ALL those in my orbit that is for sure
Helpful (1)
Thank you

Sherri hasn’t received any thanks yous.

Sherri doesn’t have any fans yet.

Sherri isn’t following anybody yet.

I placed an order for two of the same items, was charged for both, but only received one. They...

I placed a simple order for a set of dumbbells. The site stated they were in stock and ships...