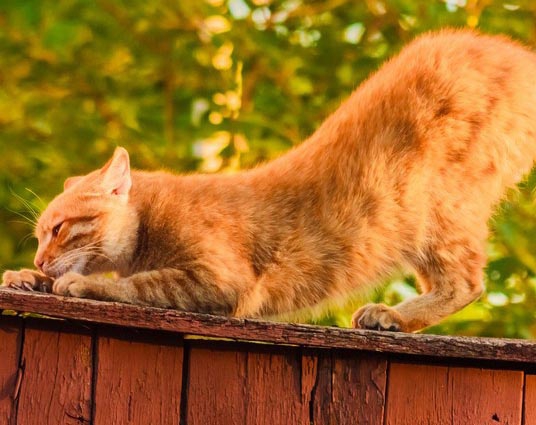 FreightCenter
524 Views
“Do not ship with this company!”

We have shipped our furniture for nearly 20 years and we know our weights are accurate. We shipped 6 identical bar stools at the agreed upon rate of $384.00. A month later we received an ADDITIONAL charge of $550.00 as they said our weights were incorrect. They claimed that each stool weighs somewhere between 60 - 90 pounds! Even though they are identical. We even sent them photos showing the stools on the scale showing it weighs 35 pounds as we originally reported. It is going on 3 months now and still no word on our credit. From reading several other reviews from different sites this seems to be a standard business practice for them. We have also reported this as fraud to our credit card company.

Shelley Has Received 1 Thank You

Chris m. thanked you for your review of FreightCenter

Shelley doesn’t have any fans yet.

Shelley isn’t following anybody yet.

After Freightcenter had our shipment picked up from our customer they then took it to the freight...