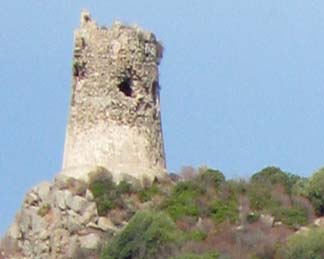 InLawWeTrust
“Disrespectful scam artist”
I paid you $1,750, and after you disrespected me 5 days later, I demanded a full refund. You take people money and then treat them very condescendingly. You openly admitted you've done nothing on my case, so what entitles you to keep my money? That's theft. And instead of doing the right thing and giving me my money back (after offering NO services) your going to attempt to justify your actions with a rude or arrogant reply. It's a simple "conflict of character " and I rather not use you. That's my entitlement along with the refund of my money. I thought your reviews to be legit, but after dealing with you for only a week I now know they are "spoofed" at best, that's so fraudulent. Speaks volumes for your character. I filed a complaint with the Florida bar and it's being reviewed. I also contacted (40 under 40 association) which is only a "membership anyone can purchase ". After doing my own research on you I find you've not only been incarcerated but you also have mugshots on the internet where you've broken the law multiple times. Your integrity is highly questionable. A real man of good faith and character would return my money.
Helpful (0)
Thank you

Sheldon hasn’t received any thanks yous.

Sheldon doesn’t have any fans yet.

Sheldon isn’t following anybody yet.

STAY AWAY FROM HIM. Puts on a great front to reel you in to sign the retainer agreement. Does...

For me working with attorney John G DeGirolamo is like receiving trouble for free. He is not...