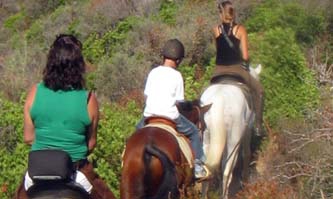 Brinkmann.net
1.7K Views
“I ordered some grill parts from them”

I ordered some grill parts from them. If you tried ordering something on backorder it would say so. But one item I ordered did say in stock but then get am email that it was on backorder. It now has past the time they expected and I am getting the royal run around. Plus I still have not received the items that were shipped. They originally were going to be here last week but they shipped later then they said they would and I am still waiting. I tried to email and the first time I get an answer that has nothing to do with my backorder item. The second email was never answered. I tried calling and go through all the menus pressing the buttons only to say I have to leave a number and they will call me back. They even ask my time zone so they don't call to early. It's now been over an hour and no callback. And supposedly they were going to call back in the order received. Finally I was able to hook up with the online chat person which took a while and cancel my back ordered item. I should receive a refund in 2 days. We'll see. I would advise trying to order elsewhere. I got another grill part from another site and it was here quickly.