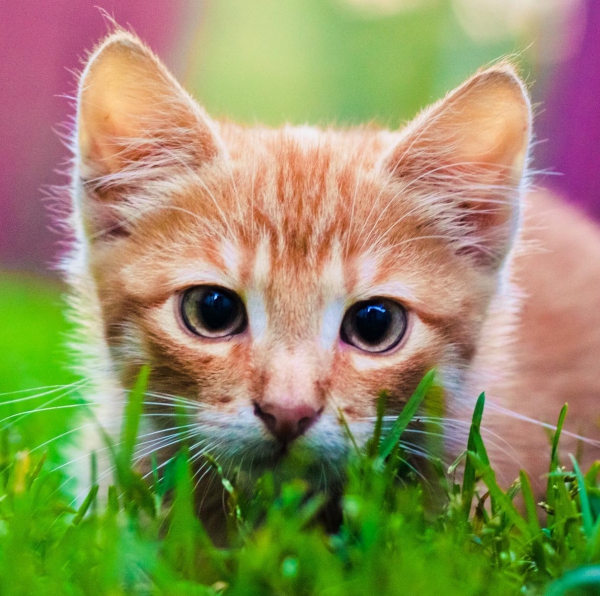 eRenterPlan
“Cancel or They Will Keep Charging”

Moved into my apartment and obtained renter's insurance through eRenterPlan, per the property management's requirement. Three months into my lease, my apartment flooded and became uninhabitable. By month's end, I moved out what could be salvaged and threw out what could not. I contacted eRenterPlan to file a claim and they forwarded me to the insurance provider (American National) whom they brokered the policy to. Unbeknownst to me, there is no communication/updates made between the insurance company and eRenterPlan during the claim process despite the insurer being the only point of contact once a claim is made. I notified the insurer of having moved out of the apartment but eRenter continued to charge. HEADS UP, until you directly contact eRenter to request policy cancellation, they will continue to charge and collect via auto-pay. Their company policy is to backdate the cancellation no more than 90 days from the date of official cancellation. I moved and obtained renter's insurance thru Lemonade and am now paying 25% of what eRenter charged for the same coverage.

Sean hasn’t received any thanks yous.

Sean doesn’t have any fans yet.

Sean isn’t following anybody yet.

E renters insurance extracted money from my bank account without my knowledge and refused to...

I signed up with erenters for a year and paid the full year upfront. I then bought a house and...