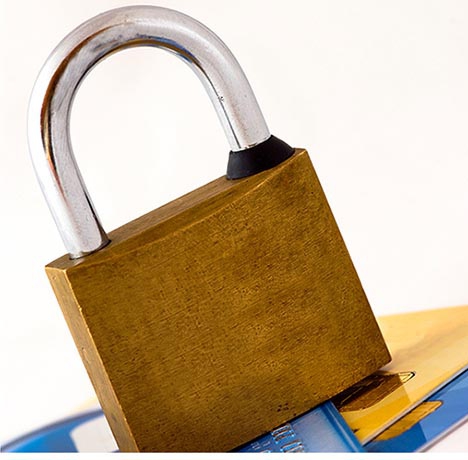 I walked into Tequila Reef in Angeles City as I was planning to order an east LA burrito before I was headed home and the manager says to me that I am kicked out. I say for what reason and they say because a few nights before a guy that I know was arguing his bill because they would not allow him to put his girlfriends order(to save approximately 35 cent, wow!) onto his piatnight card which offers 5% discount for customers. If this is their policy then so be it and I see nothing wrong with letting people know about this policy as I have noticed many couples be given the discount but I guess that requires being a close friend of management. I know they are worried about abuse such as a group of guys coming in and using 1 card by putting their bill together. I never see any restaurant anywhere in Angeles city actually seperate 1 man and 1 womans bill from each other. Especially knowing that the two people involved are a couple. I had nothing to do with this argument nor do I care what happens, or the policy involved, either way for the 35 cents involved in the disagreement. I have never had a problem with this place except 9 months ago some of the waitresses would repeatedly call me cheap charlie everytime that I only left a 20 peso tip on a 152 peso bill. The were insisting 100 pesos tip and showing a very bad attitude in requesting and hustling such a tip. This had gone on for over a month, enough was enough of the incredible disrespect shown by waitresses right in front of management who did not intervene in any way, before I wrote my experience online which to Reefs credit was corrected and no more problems occurred(outside of being asked several times to remove my experience). No apology given or a let me buy you a drink or anything to say we are sorry to what had occurred towards one of our common customers in exchange for my experience being removed from an online review. Now to be accused of somehow being involved in the disagreement of someone else is just plain crazy and a poor management decision. I have a business management degree and am quite frankly shocked/disgusted that a business would employ such decision making ability. Then I find out that the girlfriend involved in the 35 cent argument was threatened at her work as a waitress by management at Margarita Station(which I believe is the same management group as Tequila Reef). They told her she was no longer ever allowed to enter Tequila Reef along with her boyfriend was also being kicked out. Wow, and this is really because Tequila Reef wants to split up items on their bill as consumed by him at 5% discount and consumed by her is no discount. Plus I got caught in the crossfire by knowing the couple involved. Who knows who else knows the couple and have been banned from Tequila Reef. What a joke that place has become since the sale of the business and new management has been installed. No more custom orders to how you like, higher prices, lower discounts and lower food and drink quality. I was still a customer even though the business had gone down in many areas but the people that know me know that I use to be a customer 15 times per week. Up to 3 times in one day. If you are looking for a place where the customer is always wrong then you have just found it.

Helpful (1)
Thank you
DateInAsia
“Account closed for first time user that has not ever used the site and has never messaged anyone, WO”

I am a first time user to date in asia and for some reason before I have ever contacted any women for dating and after my profile was accepted my profile was closed without any reason. I give this site a failing rating as there is no way to find out why my account has mistakenly been closed. It would be nice to be contacted to my email address by the person that closed my account even though I have done nothing wrong and I am sure a mistake was made by the poorly run website. *******@gmx.com is my email address to be contacted but I do not think real people work for date in asia.

scott hasn’t received any thanks yous.

scott doesn’t have any fans yet.

scott isn’t following anybody yet.

Had my profile set to under review by a moderator called Mr. Buang because I was stealing his...

Just to get a NORMAL picture approved is brain draining! Their so called simple picture upload...