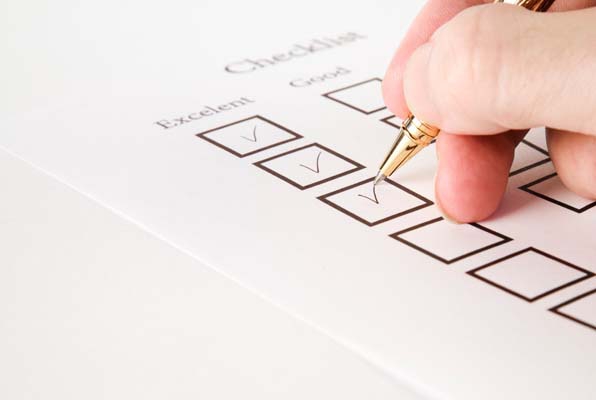 8x8 Inc
“Unreliable service with poor support”
I dislike posting negative reviews but feel this is warranted in view of my long term experience with 8x8 service and support. Client since 2009 when they called themselves Packet 8.
SOHO setup, one phone, one fax adapter, behind local router / firewall. Ongoing issues:

1) Robocalls:
They suggested listing number with DoNotCall.Gov - After doing so robocalls started coming in, increasing to 5-6 times or more per day. You have to manually add them to their 'Virtual Office' to block and 8x8 doesn't offer services such as NoMoRoBo to help filter out
telemarketers.

2) Poor Voice Quality:
Often experienced delays, echo, and difficulty understanding conversations. At their suggestion I purchased a specialized QOS router and a new digital phone from their sales department. Later
they suggested I purchase yet another router custom configured for their service from them.
At this point all network hardware past cable modem had been purchased from 8x8.
All of this cost several hundred dollars and did not end up resolving quality issues.

Calling support is an exercise in futility.
Work your way through their voice tree (which interestingly has a separate option
for companies that are larger in size), to be put on hold by the technician.
They often have you reboot everything sequentially, change codecs, run online SpeedTest, download and install their network monitor software, etc.
When this fails call again and plan to spend another 30 minutes or more repeating the same exercise. If that fails they promise they will route the unresolved issue to Level 2.
Level 2 never called back and they close the issue without resolution.
If they paid minimum wage for all the time wasted on hold repeating the same troubleshooting script over and over it would come to at least a couple hundred dollars; still not enough to reimburse
for the mistake we made in staying with their service.

3) Inablility to Complete Calls:
Often when dialing an outbound number the call would fail. There would be dial tone, DTMF tones, then dead air and disconnect. Rebooting the phone would seem to clear the issue for a call and
then it would fail to complete outbound call again.
Inbound calls would also fail and route to voicemail which was set as default in event of system failure. This go around they said they would escalate and someone did call me back promising to
follow through. The promise was never kept and the issue continued unresolved.

4) Complete loss of service including Voicemail:
Voicemail is hosted on 8x8 servers. I received an email last month from a potential client with the subject:
"I am having an impossible time reaching you by phone"
When I called customer had already contracted with another service resulting in lost revenue.
They said the phone rang but did not go to voicemail.

When calling 8x8 to complain the manager said I was speculating about source of the problem being with 8x8. He was by far the rudest customer support agent I've ever experienced and could have cared less about me or my business.
Logged into system afterward and found out that voicemail forward and voicemail password had been reset. Since the phone would not always ring, I would never have deactivated voicemail and
reset passcode as it was often the only way we knew someone had tried to call ( I am the only person outside 8x8 with system access).
Having had their techs 'hijack' the system to test on prior occassions it seems they forgot to turn things back on. How much revenue and new clients we lost as a result is unknown.

5) Billing Issues:
While awaiting resolution to these problems I requested account credit for unstable or unusable service. 8x8 sometimes issued credits or partial credits which would have been acceptable if the problem had been fixed.
We were still paying for an unreliable service that damaged our business' reputation and revenue. I changed credit cards used for payment and they charged a deactivated card for my final bill
after porting. Filing chargeback claim since they did not deliver on their services and refuse to reverse charges.

6:) Technical Issue:
After their failure to provide reliable service I shopped for another phone service. 8x8 was charging about $60/month for unreliable service. OOMA charges $20/month for a line and based on
their money back guarantee decided to give them a try. Voice quality excellent, Android app works, and no more missed calls. The problem appears to be in the design of their systems. 8x8

places their IP phone behind a custom configured router / firewall on the LAN. Even with correct port, application, and QOS configurations processing delays result in noticeable deterioration of quality up to and including call failures. By connecting their VOIP hardware directly to the WAN internet port on access device (cable modem or DSL)
OOMA appears to eliminate this issue. Also works with analog phones which cost less than digital ones 8x8 sells.
8x8 for SOHO? = FAIL
Helpful (2)
Thank you

I have found this company is one that provides terrible service evidenced by the very poor voice...