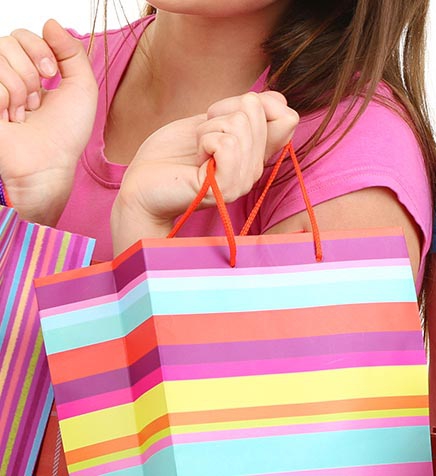 AAAParking
“They will not take responsibility for damage they caused to my truck.”

On a road trip from Minnesota to Maine earlier this month, my wife and I stayed at the Marriott in downtown Syracuse, NY. We were forced to use AAA valet parking as the Marriott does not have any on site parking. The next morning, when we checked out, they brought my (almost new) truck to the front for us. The driver opened the back door so my wife could put her luggage in the back seat while he stood by the rear wheel. I was surprised when I got in the truck to find that the attendants had changed several settings in the truck (i. E. radio, A/C, headlights were no longer on auto, and the wipers were no longer on auto), but decided not to discuss it as there appeared to be no harm.

When we arrived at our next destination, Portland, Maine, we discovered that the rear wheel well on the passenger side had been severely scratched down to the metal. It looked like the truck had turned too close to a pole or corner wall of some kind. We immediately called the Marriott who put us in touch with AAA Parking.

We found out today that they are denying our claim. First of all, the manager would not call and tell us, he forced one of his employees to call (her words). She gave us the 3 reasons he is denying our claim: 1 - none of their employees has admitted to damaging the truck (really? What a surprise!), 2 - they are not responsible for door dings (it's not a door ding, it's obviously an issue that happened while the truck was moving) and 3 - they assured us that they investigated their building and have determined that their building could not possibly damage our truck! (REALLY?)

The attendant hid the damage by standing in front of it when we got in the truck, and then we get these lame excuses for why they are not going to honor our claim.

They also said that they had informed the GM of Marriott of our claim, but I we spoke with the Syracuse Marriott GM who told her that they had NOT been notified of the claim and would follow up on it for us. We have not heard back from them.

I will NEVER use AAA Parking services again and would suggest that all others do the same. Of course, in Syracuse, that means I will never stay at the downtown Marriott again as you have no choice but to use them.