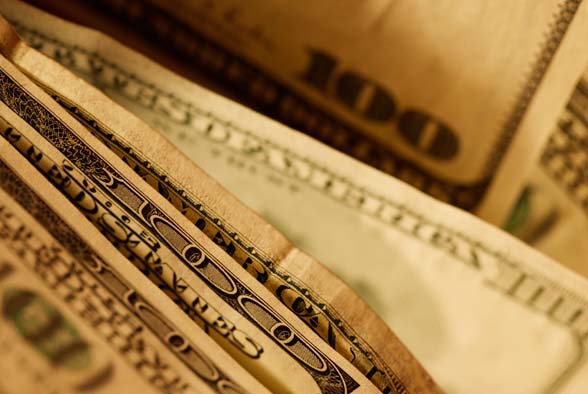 Nightmare! Do Not Use this site. It gives the impression of being a UK retailer, but the dress's (I use the term loosely) are shipped from China. I ordered a dress for my daughters Prom, ordered at least 8 weeks in advance (with a stated four week delivery). I chased, and chased and chased for the ETA, I was told that the dress failed their internal QA, which is why it was delayed. So, imagine my surprise/shock, when the dress arrived it was poorly made and was of the wrong material. We ordered a red dress with a see through chest/neckline - which they used red netting for! I eventually managed to contact them, they refused to send out a replacement dress (I sent them pictures to prove it was both wrong and poor quality) - I had to send the dress back at my cost (they had agreed to refund). The dress took 2 weeks to arrive in China, then it took over 2 months to receive a partial refund. DO NOT USE THESE CROOKS!

sandy hasn’t received any thanks yous.

sandy doesn’t have any fans yet.

sandy isn’t following anybody yet.

The dress weighs a ton. Rhinestones are huge, ugly, and tacky looking. Have been trying to return...

I sent you an email and have had no response. I ordered a lovely pant suit in cream. When it...