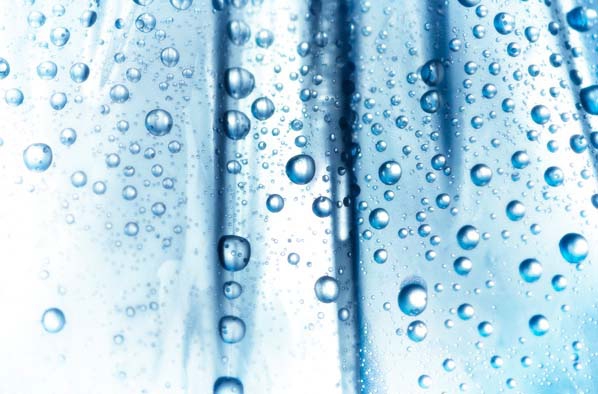 FamilySearch.org
“Ive been using familysearch.org for years”
Ive been using familysearch.org for years. However, since early last year, information off that site has gone missing. IN fact, census reports can't even be found there now for parts of my family (from both sides). I learned yesterday, that, both my parents side of BLOOD ..no longer exist. Without them..WE don't exist. I did ancestry.com last year for 6 months. I watched on there as people rearranged names, locations, dates on census reports. I looked today, familysearch.org has my fathers relative married to his daughter because they aren't careful about what they are putting out to the public. THEN I go on find a grave, and find some relatives listed with some other spouse. Im still trying to figure out how that happened..when there were NO other marriages. What Ive had interest in for almost 30 years..modern generation of researchers have smashed in just 1 year..Im going back to knitting..least on those projects..ya aren't getting in my opinion led in the wrong direction
Helpful (27)
Thank you

sandra hasn’t received any thanks yous.

sandra doesn’t have any fans yet.

sandra isn’t following anybody yet.

FamilySearch is a fraud and should never be able to practice their crap. I only put in my name...

I'd like to know if others have the same line as mine... 25 kings all the way back to Ireland...