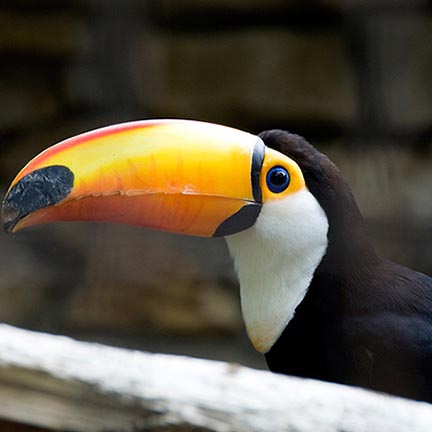 I have been a patreon of PrayerRequest for 5 years ministering some prayers and personaliized post to others.to inspire them. It's OK, but it is outdated in its design so you would take in a site not so glossy as others modern-day pages. But don't let that discourage you from trying it out anyway. Hear me out. The members will post their prayer requests sometimes only once and others times regulars all the time, so you can help pray for them with post. You can click to send an auto-reply you can customize in your profile, so like other prayers sites, it is like the older version of the prayer counter button. But iif you are someone who wishes to help people, you can put in your eloquence on the Bible to reach out to others for a real touch. You may not interact with others on the forums since they only let you post Christian posts. You can however send each other PMs or post on their Profile Pages for conversations, if you're lucky to pick one up to say hey. But I haven't had many talks with people, running it as a missionary work so it may turn off a few people who wish to feel closeness than a kind of job. Be aware that its website may block your email since the admins told me Domains blacklisted them in the past mistakenly, so you could lose your old account. You may not reset your password or verify. Just keep your account safe or re-register, they said it's OK for you since they are sorry that they hadn't been able to bring up a solution to the Domains yet. Overall, it's allright if you want to do some missionary work online, check out a few friends if you can, and boy they come fast like every 10 minutes a new request. :)

Once on my online missionary I searched for Christian websites to get worshipping with other people who love Jesus like I all thought they do. I signed up for it, hoping that even if people are kind of standoffish or not nice, we are all humans who are trying to clean up our acts at different levels of spirituality. I don't judge people as He said if they make mistakes some of the time, since we come as we are I'm stating to those reading this I went with fair amount of tolerance. WIthin about one hour of the website, things looked usual with posts about theology, sects, and a few places to talk worldly, which was fine. I posted on a few pages getting a few replies from some active members that looked like it really was still going much to my smiling. But when I had joined the chat page, it was not as it seemed. They took of their masquarade of Jesus people to point and call me out for being part Jewish as my race. Now, my mum is Jewish so by blood I do fill in parts that I am one from the European lines, but we don't participate in Orthodox activites since that contravenes against Christianity's beliefs. I thought that it wasn't so bad that maybe that was a misunderstanding, again I say, with tolerating them that it's just a few people. But the chat itself would flood with more members that keep a chain of message belaboring me on Jewish paganism, Christ didn't care for a Jew, and who was I in him for over 20 minutes straight. I'm not sure if the mods even cared about that to try to calm them down for a new member's sake. I tried to explain my points one at a time, even quoting the Bible or supporting myself that I had nothing to do with these misalignments. Yet they still went on for that 20 minutes until one of the mods decided to kick me and ban me for: Disrupting the chat. My heart sunken at this that I found out the people here were terribly judgmental and not willing to listen to appeals when I tried to post to them. I couldn't sign back in any more the next day. Giving up, I had to warn other Christians and Jewish Christians (since we are brothers who believe in Christ by Himself) not to give a chance and warn others to find better a place thats not a brood of vipers.

Sammy hasn’t received any thanks yous.

Sammy doesn’t have any fans yet.

Sammy isn’t following anybody yet.

I was an active member of this website. I truly cared about people and prayed for them. There...