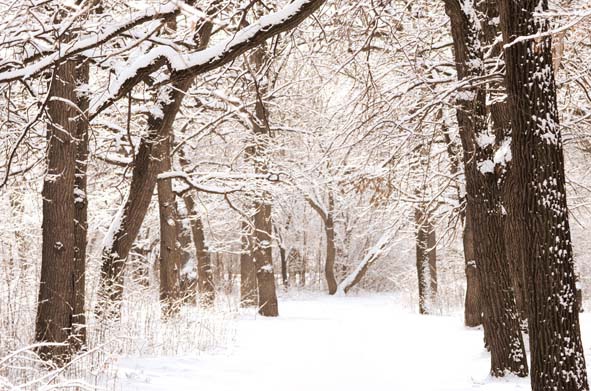 Home Depot
“Very bad installation and they don"t care”
I purchase a LG steam dryer from home depot in shrewsbury, the delivery was done by spirit logics, they were suppose to install water pipe for steam and vent pipe.
The person that delivered the unit quickly plug the electric outlet and ran out of the door, I looked at the dryer and I saw that they didn't connect the water, I saw that installer is leaving with a small box in his hand that came with dryer so I ran after him and said that the water is not connected, he said that you need to purchase the hose and y connector before they can install it but the sale person told me that it is included with delivery.
So I went to home depot and told them the issue and while I was there I saw the box that he took with him inside the floor sample dryer which was the pipe and y connector in it.
The sale person gave me another pipe and y connector package and call them to come back for install it.
So I decided to try the dryer and then I found out that they didn't even connect vent pipe and the whole laundry was damp.
I shut down dryer and waited for second crew to install a new vent pipe and water pipe.
When they showed up 4 days later, they said that the valve has little corrosion on it so they refused to install the water pipe. About a 8 month prior, I had the washer service, they said there are no issue with any thing so I asked them to a least replace the vent pipe with new one, when they left I looked the pipe and I saw they cut the vent pipe in half and they just taped a new pipe to it instead of replacing it.
I wish there was less than one star that I could give homedepot and spirit logics in cranking mass.

Said hasn’t received any thanks yous.

Said doesn’t have any fans yet.

Said isn’t following anybody yet.

This company does NOT CARE about its customers, in any way shape or form. I used to only purchase...