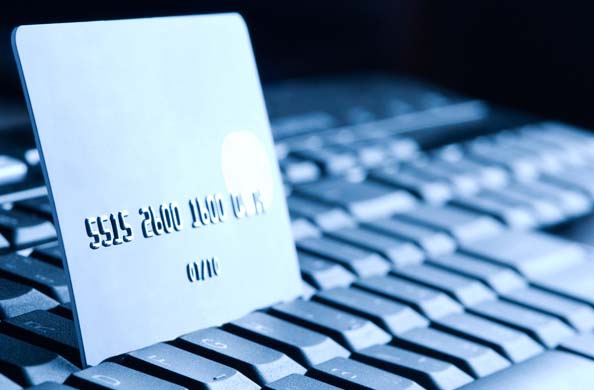 TheIMVUCredits
“Works but frustrating”
I read reviews all the time saying it has never worked but alot say they do so i always buy the cheapest one which is 20k. I have done this twice now. The first time worked had recieved my credits within two hours plus a bonus 4k. After that was when i had read about them makkng attempts to report your account for fraud so the second time i did with a second account. This one worked as well but it took way longer and i felt like i was being scammed at first because the CS kept telling me suppliers were offline or they couldnt find my order number. It worked in the end and i got a bonus 8k. They do take a while to respond and it isnt very professional..but at least they do give them to you
Helpful (2)
Thank you

It took much too long to receive them. I was so nervous I wouldn't get them but I...