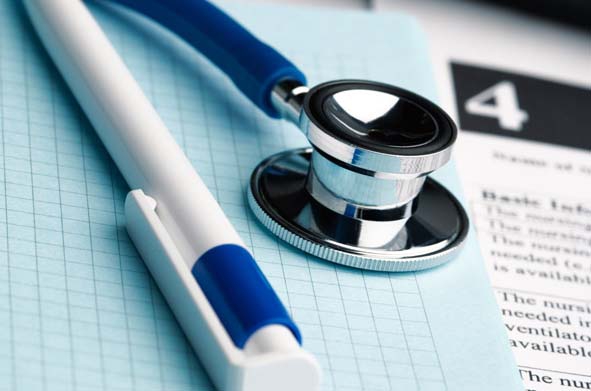 He ran an English organisation called English International, from Leeds in Yorkshire, England. The company attracted English people to come to China to teach English, mainly at Kindergarten level.

As part of the enticement to come to China, foreign teachers were promised, upon completing their 6 month contract: Half their airfare refunded; the entire cost of their travel visa; the entire cost of hotel accommodation while training; two full weeks paid leave and an entire refund of the private taxi fare from Shenzhen Airport to the hotel where training took place.

With Mr Soni, having disappeared, none of the foreign teachers seems able to get the money rightfully owed to them. This amounts to an average 1,000 GBP per person.

In addition to the money he owes to foreign teachers, he has also cheated many Chinese people who have invested money in property to accommodate the foreign teachers and who will now not get this money refunded.

As I have explained, this person has left a lot of people, both Chinese and foreign, extremely unhappy and any assistance you can give in tracking this person down and bringing him to justice would be gratefully appreciated.
Helpful (2)
Thank you

ross hasn’t received any thanks yous.

ross doesn’t have any fans yet.

ross isn’t following anybody yet.

Will be demanding my money back and hopefully persuing legal action. Is there any site in which...

stay well away crooks crooks and there not even english i think there called billy the imigrant...