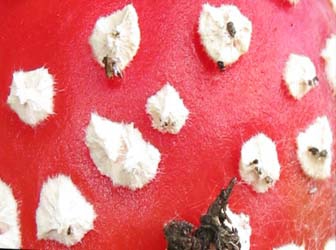 Lyft
“Terrible policies and service”
I sent my mom, a senior, a Lyft today. The driver insisted on putting her groceries in the trunk. She complained to him as the trunk and car smelled strongly of gas. He told her it was fine, and insisted. Then, when he dropped her off, he told her not to go to the trunk and he would take the groceries for her.

Once she was in the door, she realized one of her bags of groceries was missing. My mom is a low income senior, so every penny really matters.

Lyft has done nothing! and in fact, told me they would charge me an additional $15 dollars to have the bag brought back to me. That money would go to the driver who was awful to my mother and whose car reeked of gas.

After waiting about 30 hours to hear back, I was told the driver denied having her groceries, and they could do nothing further for me. Horrible treatment by driver, loss of groceries, 30 hours of inquiry with little to no follow up. Horrible service. Horrible policies.
Helpful (0)
Thank you

ATTENTION TO PHILADELPHIA RESIDENTS: Stop using Lyft. One of their drivers is using fake photos...

They charged me a damage fee without even ask my side of the story. A driver reported a re...