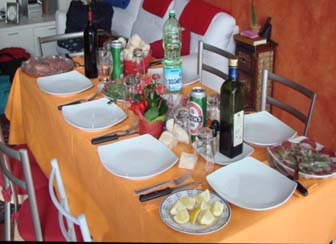 Timewell Auctions
“junk and incorrect listings”
have dealt with this company for many years use to be fair but now more misleading descriptions Ive informed them on a few occasions on items listed in correctly which would reflect what the consignor would make out of the auction but would go ignored .I even went to their home for a viewing on a couple of laptops which i checked and found they were junk no drives no processor in one of them one would not power on I told the owner Steve and he said i dont want to hear about it , nice he knows hes selling junk but doesnt care .I asked on other occasions and he told me dont bid too high and it wont sting as much really .They say new in box but alot of it was new in a box at one time. Describing a scratch on a vehicle but when i went to see it the fender was pushed in and would need replacement some scratch .
Helpful (0)
Thank you
MaxSold
“Great Quality no JUNK.”
Been buying online with a few auction sites and have never ended up with any hidden damage or faulty devices from here .They sell only quality items no junk .I will buy again from MaxSold and refer many friends to their online auctions .
Helpful (7)
Thank you

rod hasn’t received any thanks yous.

rod doesn’t have any fans yet.

rod isn’t following anybody yet.

I have been so impressed with MaxSold from my first contact until they deposited the check in my...

I was very pleased with the whole experience from beginning to end. Very well organized and all...