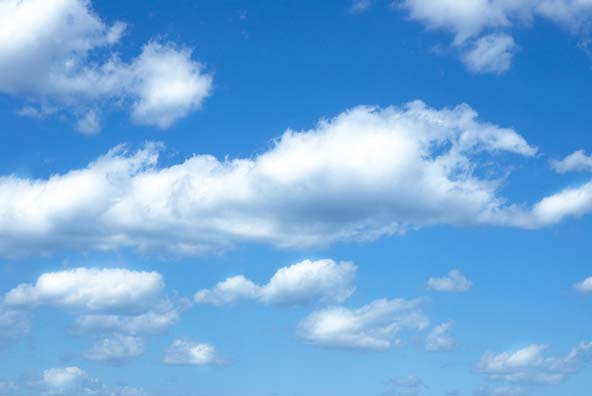 Funbikes
“Against the odds they came up trumps”
I have to speak as i find and after purchasing a quad for my grandson it was used for a very short period of time and then it stopped.
I went on and read some of the reviews and thought i was going to have dramas to the enth degree.
I spoke to their tech department and contrary to what some of the reviews stated the guy i spoke to was very helpful.
Now i have a bit of an advantage in as much as i have an auto electrician to hand and after following the advice from their tech guy we set about in an attempt to isolate the issue.
We found that it was the main electronic control box and i relayed that information to their guy and they immediately agreed to send the new part out.
Okay not everyone has an electrician to hand but i must say i really can't complain about how they dealt with this and to put the icing on the cake i received the new part the very next day, it's now on and the quad is running as it should so all in all i have had a very positive experience with Funbikes and based on that i wouldn't hesitate to use them again.
Helpful (5)
Thank you

I always follow good deals in this service and.. finally, I got two helmets for a good price....

I called them up to check stock, was told they were expecting new stock in early December but...