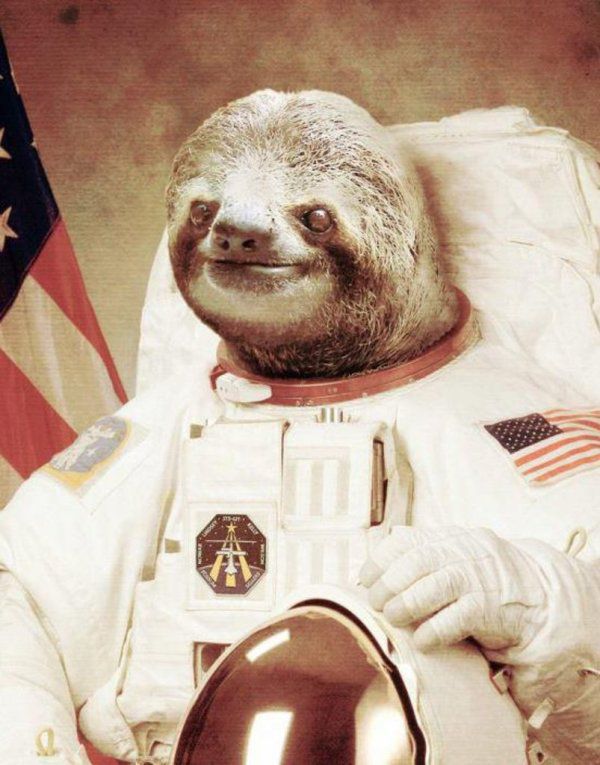 BUDK
“I have ordered several times with this site and have...”

I have ordered several times with this site and have had headaches about half the time.

The first time I ordered they cut the building number off the address so it did not make it. When I called (the rude) customer service they informed me all items would be resent.

When I got the shipment they did not include half the items and two calls later I got a refund on it but not the extra shipping I was charged since it was about half the order.

Still I gave them another try and it was another failure. I called and placed a order and again they cut the address off and my package did not make it and had to deal with (the rude) customer service again. I got free shipping and they resent it again. No sorry or anything.

A month ago I gave them one more chance. I called to get about $150 for a crossbow and a few other items and guess what... after the promised me no goof up they messed the address up again and did not ship another item that was out of stock but charged me the extra shipping.

I will take my money elsewhere unless I really need something. I gave them three strike's and they struck out.

I will update if anything changes.

UPDATE: I had to order something from them because it was out of stock everywhere and it was for some friends in town for a week or so. I ordered items labeled buy one get one free and they only sent the items I bought. They then told me it ended before and it was on the email. There is some very small font on the bottom that I needed to enlarge on my computer to see... deceitful and seems to be done on purpose.

The kicked is the bags and mask I bought are full of mold and rust... these can not be used.

This place is a joke. The product was awful, service was awful and they use some little tricks for false advertising. I will stick with keepshooting.com, centerfiresystems.com and cheaper than dirt. Rating dropped to one star.

One again, I will update if anything changes. I filed a complaint with the BBB and sent pictures of items. Let's see what they reply with.

One note, one of the girls was very pleasant over the phone. ONe was ok and two were awful. I will say the two did their best to help me.

Helpful (6)
Thank you
LivingSocial
“I have never had a bad experience with them and have...”

I have never had a bad experience with them and have used them for a bed and breakfast two times and for about 2 dozen vouchers.

Just read what you are getting and be sure you want it. I did have to get the credit back one time because I did not use the voucher and it was easy enough.

Great way to save money or find stuff in your area that is unique and fun.

Helpful (1)
Thank you
Hulu
“When they drop support for GoogleTV customers so I...”

When they drop support for GoogleTV customers so I dropped them. They have some good content and update enough to keep you entertained for the most part.

If they add support for more customers and I may give them my money again. Until then there are better options.

Helpful (2)
Thank you
eBay
“Ebay.com has always been a great way to sell items...”

Ebay.com has always been a great way to sell items fast, secure and easy. The only problem is that they have been raising seller fees to almost unreasonable amounts.

It would be nice to have lower seller fees.

Great website to get free information to almost anything. Great way for inspiring writers get themselves out to the public. Many people blog and link their content to this site

We appreciate the positive review! We certainly do our best. :)

Great. They off free shipping (you pay insurance) and have great prices and ship fast. I have ordered from them 5 times and they have a customer for life.

It's free and the selection is good. They need to get paid somehow and that somehow is through commercials every 8-15 min. Depending on the content.

It works fin on my Android phone as well as my Windows 8 pc and Windows 8 tablet.

Only with they would add a bit more content.

They charged me $76 for a product that I never received, then claimed they would refund me. Over...