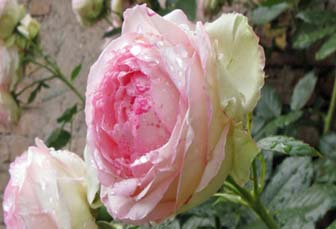 KitchenNiche.ca
“never received product. Had to open a dispute with PayPal to get refund”
All around terrible experience. Ordered a tagine Dec 10, no response for over a week, then said shipped, only to receive email 2 days later saying item was damaged and never shipped. I have now had to open dispute with PayPal because seller will not communicate at all. Do not order from this site. My wife didn't get her Christmas present and this has been such a bad experience. Here is the dispute complaint sent to PayPal-I ordered this item December 10th. After waiting over a week and a few unanswered emails, I finally received a note it was shipping out, only to get another email 2 days later stating item was damaged and they would not get new ones until mid January. I at first said I would wait, but after not receiving any communication I have sent 2 emails asking for a full refund. No response has been received. I left many voicemails also. I want a full refund immediately.
Helpful (0)
Thank you

Ordered a top to a cake pan on the 1st of Aug. paid extra for shipping. Never received the...

Been 3 weeks and no product. Doesn't look good! Finally had to order from Amazon and got it in 3...