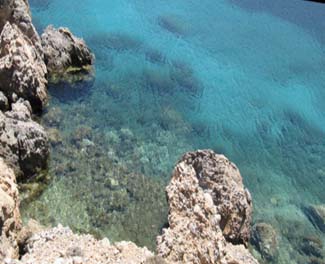 I recently purchased a "NEW" iPad 2 (Verizon 3G version) from macconnection.com. I used it for about a month before attempting to activate the cellular service. Called Verizon because I couldn't figure out how to do it.

Long story short - I was sold a used/returned unit, as it had already been registered with Verizon under another number. They (macconnection) had evidently scrubbed it clean - except for the cellular registration. Anyway, Verizon setup an appointment w/Apple store, who promptly exchanged it free-of-charge.

The folks at Apple waffled on the issue of it being a used unit, but the tech that did the replacement was a little more forthcoming.