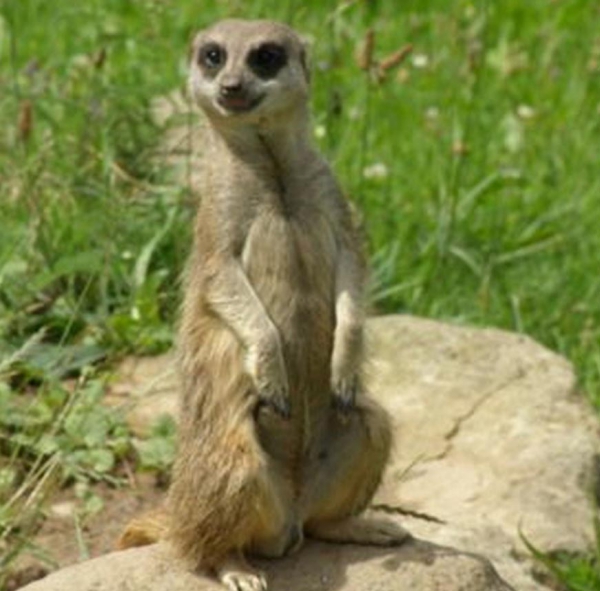 Amazon
“fast”
Ordered a Daytimer refill mistakenly on my part I ordered 2017. Had to return it for a 2018 refill.
Helpful (0)
Thank you
Lowe's
“The store values it's Military, retired Military and veterans.”
The local Lowe's store values it's Military, retired Military customers. I find the customer service at the local store in Roseburg, Oregon is very qualified with their product knowledge and the location of the products in the store. When I order items not in stock it takes only a few days before it arrives and the store promptly calls me on its arrival.
Helpful (0)
Thank you
Home Depot
“Online site is easy to use”
HomeDepot is a fantastic on line site, No shipping if it is sent to your local store. The locate process if your home town Home Depot doesn't have it is just an on line click away.
Helpful (0)
Thank you
Blackwater Creek
“The best KOI Farm anywhere.”
A few weeks back while researching KOI farms I found Blackwater Creek Koi Farms, Inc.,in Eustis, FL 32736 *******563) I have 2 outdoor ponds one 1800 gallon and the other 8000 gallon. I needed to add KOI to these older established ponds, so I ordered 2 boxes approximately 48 fish. It was entertaining to watch the overnight shipment move so quickly from Florida all the way to my doorstep in Winston, Oregon. When the fish arrived and upon inspecting the fish I found the water the wrong color and 9 dead fish in the first bag. I called Steve Tucker at Black Water Koi and expressed my concern, after watch these fish die, Steve said they had a problem with other shipments that day. As day three loomed I lost all fish except 4. It apparently was a fish disease that devastated my KOI and thousands of their own. Steve said they would either refund all my money or send 2 new boxes. I chose the later. I called a week later to set up the shipment and with a week of 100+ degree temperatures here I asked if they could be delayed for another week so it wouldn't stress of the fish. They agreed, not many businesses I know that raise and sell 1.5 million fish per year would go out of their way with phone call and emails to make sure I was satisfied. These guys are truly the best and their guarantees are the best in the industry. I WILL continue to use their company in the future.
Helpful (0)
Thank you
Walmart
“The online store is huge and easy to use”
The Walmart online store is huge and easy to use. It easily pairs up to the stock at the local store so I know the item is there before I go in to get the product. The shipping from the on line store is seamless.
Helpful (0)
Thank you
MyHeritage
“Tech Support was very professional.”
Answered my questions and helped me merge two trees together. Eve Birgitta Emilia
MyHeritage Support team member was fantastic. The MyHeritage tree and the Family Tree Builder site is very intimidating when first using it. So when I wanted to merge 472 names with my already large 3270 name site I almost went into a panic when some pictures and names seemed to be lost, but Eve helped me find the problem and straighten out the branch her guidance was fantastic. Thanks. Rex Alan S.
Helpful (1)
Thank you

Rex hasn’t received any thanks yous.

Rex doesn’t have any fans yet.

Rex isn’t following anybody yet.

Amazon takes away any excuse not to protect others and yourself ! I was able to procure enough...

Very amazing! I'm so happy when i'm use this aplication. Very recommemded for everyone if want to...