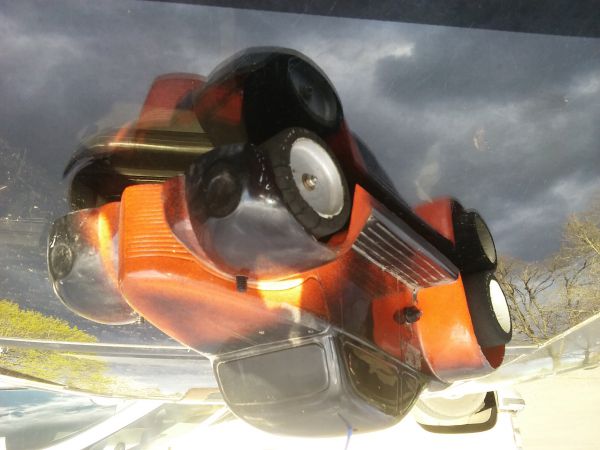 Im a male 50 i do short haul delivery route supplying most major office supply vendors and retailers from portland to eugene oregon so i do know a thing or two about logistics and on time delivery and what it takes to make consumers happy.

I am a jack of al trades but a expert in very little. I like to repair rather than replace just for the experience. Your never too old to learn a new skill and i enjoy passing along my skills to the next generation who have become less hands on and more electronic

Red hasn’t received any thanks yous.

Red doesn’t have any fans yet.

Red isn’t following anybody yet.

So I went to the optical department in Stockton California. The greeting by the employees was...

Who in the heck wrote those commercials? Must be a teenager! showing no respect, anger, raging...