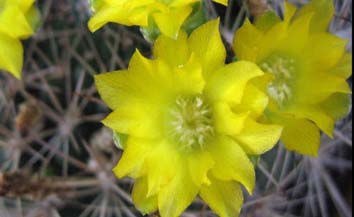 Lyft
“These”
I had a phone that was left in the back of the car and as soon as I walked in the door of my home realized that while I could look out the window and still see the driver tearing down the street I tried to comedian Ali call him it was not answered message Tim messages went unanswered so I emails Lyft and customer service did email me back and ensure that they would look into the problem and I realized my phone was gone within one or two minutes if the driver had simply answered his phone or return my message I would have got my phone back he stole my phone because he told them finally two days later after they claim to have made first contact with him which was ridiculous that it took that long and he said that he claimed he couldn't find my stump phone so he he either stole it or the next passes the guy there but they didn't do any type of diligence investigation into it was never given any kind of satisfaction for that you cannot get in touch with a person for any kind of customer service issues so their customer service is basically non-existent then tonight I was requesting a ride from of reluctantly and after 37 minutes of waiting and being told that the driver was 6 7 minutes away 6 minutes 7 Minutes 6 minutes 7 minutes and the driver when trying to be contacted would not answer text nor phone calls and then I canceled the ride through the app and was still charged $5 with PayPal I left some very very nice messages for those people and they did refund my PayPal account $5 but I still do not trust him will never use them again they can suck my $#*! they're terrible they're they're thieves and they're f****** pieces of garbage I'm sorry that I sugar-coated it so much I'll try not to do that again

Raynaldo hasn’t received any thanks yous.

Raynaldo doesn’t have any fans yet.

Raynaldo isn’t following anybody yet.