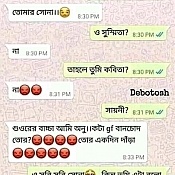 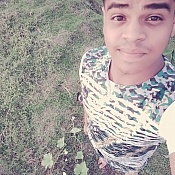 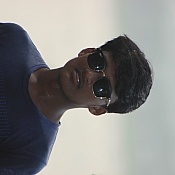 I am a hero

Rakib hasn’t received any thanks yous.

Rakib doesn’t have any fans yet.

Rakib isn’t following anybody yet.