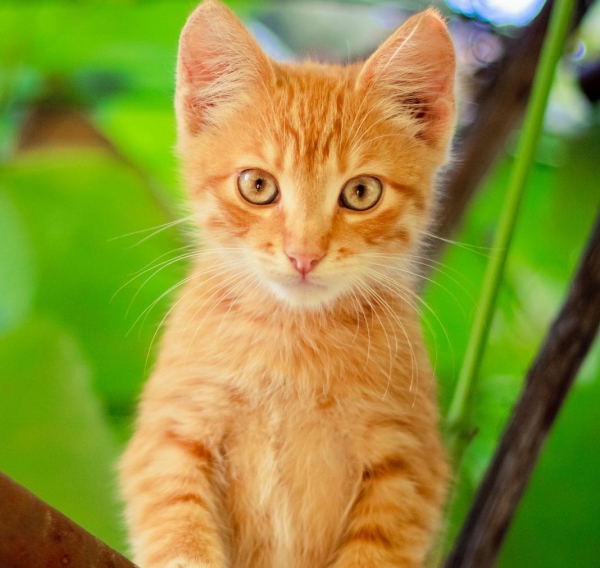 Secondly, not all Yelpers are nice people. Many are arrogant and condescending and could careless about what a business goes through.
Restaurants might have a waiter or waitress who might make a mistake and they will get a bad review and a low star rating.
The intention of these people, is to hurt your business.
Now there are a number of businesses that deserve this, but there are also a number of businesses that don't. But these people don't care.
Helpful (14)
Thank you
Citysearch
“Citysearch is another free user reviewed business directory....”
Citysearch is another free user reviewed business directory aka "business look up" site.

The good:
1. Citysearch allows you to write an in depth business description of your business, post your link and add photos in a nice layout..

2. The business owner is provided the means to get in touch with a real person about their listing.

3. Citysearch has a paid for advertising campaign on their site, but unlike Yelp, the sales people are friendly and not condescending and not aggressive.
I decided against going with a sponsored ad on their site and they were totally fine with that.
Unlike Yelp, none of my positive reviews disappeared and my ranking didn't drop.

The not so bad

1. They don't use a star system, but the number of your reviews on Google will show up listed next to your website in the search engine.
That means that you are getting people who are going to read about you.

2. If someone writes a bogus review about you, you can contact Citysearch and they will research it to see if you have a valid complaint.
If someone has written a review about you, but has not used your services, even if it's a good review, that review will be removed.
That's fair as far as I'm concerned.
Helpful (1)
Thank you
Yelp for Business Owners
“Yelp is a popular "business look up" site”
Yelp is a popular "business look up" site.
Popular for those that use it, but not for many of the businesses owners who yelp has listed on their site.
It is a site where people give user reviews and rate you by the 5 star method.
Google searches this site and posts the # of reviews and your star rating. next to your link in their search engine.

The good:
1. Your listing is free and can be customized allowing you to add photos and a business description.

2. It's an extremely popular site with hundreds of thousands of users across the USA.
Because of that a business can get a fair amount of customers from that site.

3. Yelpers are hard core and trust what others are writing about you.

The bad:
1. You get listed on their site without your approval.

2. Some yelpers won't give anyone a 5 star rating. They might have absolutely loved your restaurant or the service you provided and will write a wonderful review about you, but they won't give anyone that 5th star.
Well that isn't a bad thing if that 4.5 star rating was confined to Yelp.
Most Yelpers like to read the reviews and you can still get their business, but what happens when another site or search engine grabs that information?
But that lowered star rating that they give you isn't confined to Yelp's website!
Google's search bots transfer that information to your website link on their search engine, which then drops your rating to 4.75 or 4.5 stars.
And their are other internet directors that farm links and information for their site and will include your star rating and review on their site.
Now you are no longer rated equal with or better than your competitors and people who are only looking for those with the 5 star rating, pass over your link in their search for the best.
And all because someone hired you or ate at your restaurant and has an attitude that they are high and mighty won't bestow 5 stars on anyone, short of having them save their life or give them an orgasm.

Now that's just an example of what happens to when someone decides that what your doing isn't giving them an orgasm and so it doesn't deserve 5 stars.
What about the people that might have had a waiter or waitress that makes a mistake or is having a bad day for some reason?
Or the person on yelp that tries to take advantage of your services or loses in small claims court against you?
Well, they can give you a bad review and 1 star and Yelp won't stop them.
What Yelp tells you in their FAQ section, is that all you need to do, is write a rebuttal, explaining your side.
Well that might be fine for those people who only use Yelp and actually read the reviews, but Google search bots are automated to look for the stars and the word "review" (but not "rebuttal") and will still down rate your star rating.
And Google is not the only one.
Other sites that are directories farm that information, will include the first words of a review (if it's the latest) but not your rebuttal (because Yelp publishes it like a footnote).
The bottom line :
On Yelp, a business is vulnerable to whatever whim and state of emotion of the person writing the review.
Literally, right now, you can go on Yelp and see that a contractor received a 1 star rating from someone who admitted that they never used the person and gave them the rating because they don't like a commercial that they have airing.

And Yelp? Well, you have no direct way to get in contact with them.
They do not list a contact phone # and any email submissions are directed to their sales department..
Which brings me to my next point about being a business owner listed on Yelp.

3. Yelp has an extremely aggressive sales department. So aggressive that it is to the point of being obnoxious.
So aggressive, that businesses that opted not to pay for advertising on Yelp, would suddenly find negative reviews and 1 star rating on their business, given to them by "anonymous" users.
Keep in mind, that these bogus bad reviews and rating is crawled by Google and posted next to their web site listing in the search engine.
Some people have also written when they didn't buy a plan, that their positive reviews disappeared on Yelp, dropping them in Yelps rankings.
It is so serious, that there is now a class action lawsuit against Yelp over their business practices.
And if you want to have Yelp remove you?
Sorry, they can't be done and they won't do it.
Although, I believe that might change if Yelp loses the class action lawsuit against them.

As a business owner, Yelp would only get 2 stars from me.
And I hope if they lose this lawsuit against them, that I will be able to opt out of there.
And I'm a highly rated and reviewed business on that site.
Helpful (7)
Thank you
AmoLatina
“I've been a member of a chat / dating site for over...”
I've been a member of a chat / dating site for over 10 years.
I've only seen or two women there that weren't fakes that look beautiful.
I got hooked on their forums and was really only there to discuss politic or have fun.
But, I did receive a lot of emails from Russian dating scammers.
All of the listed on Russian-Detective.com.
We used to take them for rides.. with wind up emails, just to see what they would write and when they would drop the dime on needing some money..
All of these "women" shared a common thread... they would hint that they were not well off or Their parents had died
They would eventually write that they didn't have money to keep writing.
Usually after a few emails, those of us who were bored enough to be amused by corresponding with these women, would report them to the webmaster and have them removed.

Well, like many of you, I received an ad for Amolatina.com.
I kept seeing these women and they all looked amazing.
I read their rules and that you had to have 5 emails between you and the other person, before you could get an introduction.
That didn't bother meI found one person that interested me and wrote to her.
We've exchanged two emails and today I received the third from her.. the one with the hint about not being so well off and not having enough money:

"i don´t have the education i need to take my daughter to a better level of life and live my life much better than now. I am so sorry that today i am so short with this but i am at the internet cafe and i am running out of credit sorry my dear".

I have 10 credits left (I spent $60.00) and after reading what many of you have written, I'm going to write to her and tell her that I'm going to be in South America and offer to meet her and her translator (you have to hire an amolatina.com translator to go out with you on the first daytime meeting).
I'll see if this is a real person of if I get the same response as many of you, claiming that she met someone and the corresponding "cya".
Helpful (10)
Thank you

rajem hasn’t received any thanks yous.

All they do is take your money. I had a recorded conversation (which they wouldn't let ANYONE...

These people sweet talked me into doing a ad for my business. I am a one man freelance painter....