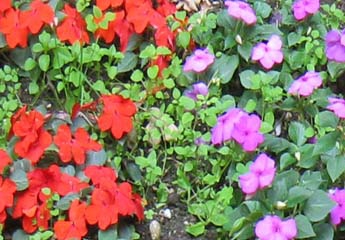 QS Supplies
“Horrendous”
I can't explain how dreadful this company is. I ordered some items and
after they didn't turn up on the date agreed I called them to find out
what was happening. They said the items would turn up in a week or so.
Therefore I cancelled the order and used another supplier as I had a
plumber booked for a specific date. When I got the refund (weeks later)
it was much less than I had expected. I asked for a breakdown of the
bill and was told 'it wasn't company policy to provide this'. What? So I
pushed harder and eventually got a breakdown. The refund was for 3
items rather than 4. I explained several times that I couldn't have the
4th item as none of them arrived! They wouldn't have this and have
refused to issue a full refund. Upon closer research it appears that I
am certainly not the only person experiencing issues so I will be taking
legal action and informing trading standards about QS Supplies. Also, I
am told most of the positive reviews on this site are written by their
staff (ask yourself which company only have 5 star and 1 star
reviews?!). Do yourself a favour and steer well clear of them.
Helpful (1)
Thank you

Avoid this Company!!! Honestly the worst company I have Ever dealt with! Delivered my parcel to...

As other customers have also suggested I did not receive an email advising me when my sink and...