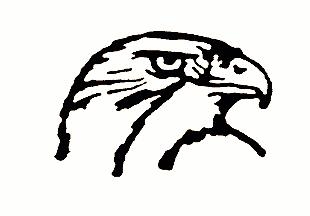 Moco
“That the whole website is a scam”
That the whole website is a scam. There is a guy named Tommy out there. Claiming to be a millioniaire contractor. He asked Renee Herr for her bank account number. He's claiming to be stuck in Egypt with two american checks of 40,000. He is asking Renee Herr for thousands and thousands of dollars to pay his own bills. The worst part is that she really thinks it's true love and is giving him all her money when she lives off social security.
Helpful (1)
Thank you