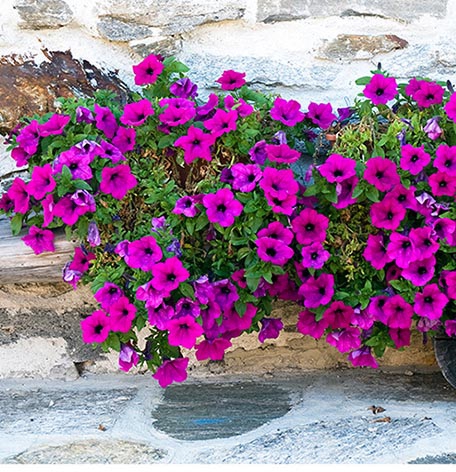 Z8Games
“TOTALLY A TRASH COMPANY”
this review is for CrossFire West the most :
if there was a 0 rating, i would give 0 gladly and sincerly ,if you are familiar with Aeria Games , z8games is the same as Aeria games it doesn't care about anything but profit, a lot of hackers in the game ranked matches , even high ranks are using cheats and they do not get banned , their player base is all from egypt and like 90% of the players are wallers, cursing and bad words are normal there, all you see is turks cursing muslims and egyptians cursing your mother and family in their language and not all of them get banned but rarely you see one gets ban for that, they will ban you for no reason too if someone in discord with privileges to the live report discord channel and he report you, you will just get ban hammer without checking whatever you are cheating or no, GM's will not check the tickets either or bother checking the accounts suspensions tickets ,they have a pre written replys to all the tickets and they just send it always and not bother checking , i have been banned 3 years ago for a xtcrap client error and they had an emergency update after it and they state that they are aware about the issue and they will work on it, until this moment they are saying i was cheating while all i did is just opening my account get disconnect from the server and relog to find myself banned , and they will ban you too for a chargeback that you didn't even make and ask you to pay back like x5 of the chargeback they want , they allow farming however if they catch you farming you will get banned and say you was using a BOT, they do not allow even recorded old videos of you playing some rooms, you can't prove them wrong in anyway , lately even some scrim youtubers and even a CFS egyptian player got banned , they don't do anything about the real hackers as many hackers are still playing and even they are reported like 2 months ago , they do not even bother checking as the NA server will die the same way as the EU server .. until now with all the money they got , they can't afford some decent servers , there's lag each weekend and at some random times the game is unplayable due the high ping and annoying hackers in the room and more $#*!.
a VIP weapon cost like 100$ , i mean it's not csgo with large players base no a wide famous game , simply they are stealing money from idiots .. and many idiots will say the opposite of what i said just crying and protecting the game , that aint working , stop sucking their $#*! and get real kids , this company is totally trash and not worth a $

1 thing i'd say : AVOID Z8GAMES , SAVE YOUR TIME AND MONEY
Helpful (2)
Thank you

PSY hasn’t received any thanks yous.

PSY doesn’t have any fans yet.

PSY isn’t following anybody yet.

I think they purposely allow glitch hackers, speed hackers, wall hackers, and many other forms of...